Low
This one’s by the aforementioned Rick Remender, whose Black Science recently kicked off its run with Image. For Low, Remender and artist Greg Tocchini explore a future where the surface of the Earth has been scorched and baked by radiation, with the remnants of humanity retreating to cities beneath the world’s oceans. But that meager existence could change once a probe returns with possible news of a new planet our species could migrate to. Needless to say, that sort of thing would be of interest to those in power, who benefit from the current status quo. Remender says:

Low explores what happens to groups of humans who are holding out hope for a solution when one is quite unlikely. It’s an examination of how quickly our ideals shift when we’re forced to make pragmatic choices for survival. But at its core is an examination of how one person’s optimism in the face of all of this hopelessness can potentially change everything for the better.

Welcoming Rick back to Image Comics was one of my favorite moments of 2013. Black Science was an incredible return, and everyone here is excited for Deady Class, but I think it’s a real testament to Rick’s boundless imagination that he still has more new creator-owned work on the way. What he and Greg have planned for Low is nothing short of phenomenal, and we couldn’t be more proud to help them bring their vision to life here at Image.

Low is an ongoing series that will launch sometime in 2014. 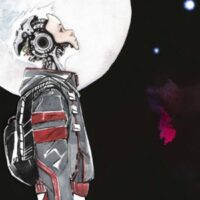 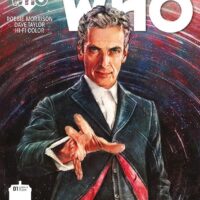 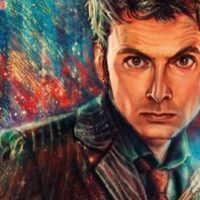