As we speak, Comic-Con 2012 is in the midst of the biggest day of its four-day run. While there will still be plenty going on tomorrow, the biggest and most high-profile events either have unfolded and many people will be heading home tonight. So perhaps it’s time to start looking ahead to Comic-Con 2013, and more specifically the various ways that everything could be made to move more smoothly for next year’s convention. After all, each summer brings hundreds of thousands of visitors to downtown San Diego, and that sort of gathering demands some simple rules. Such as: 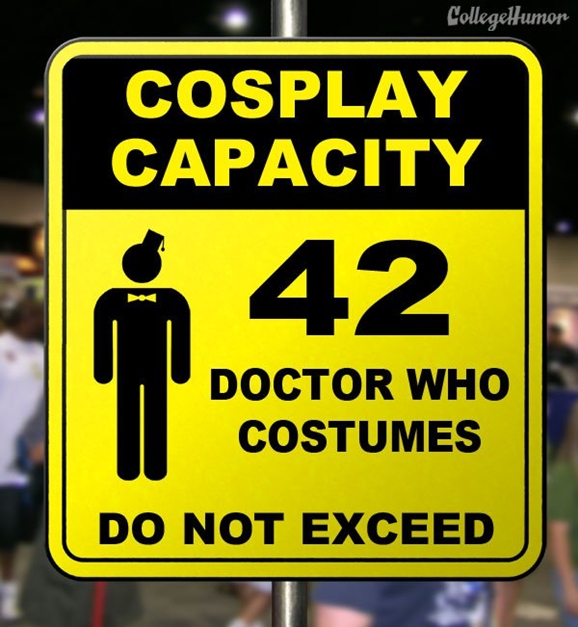 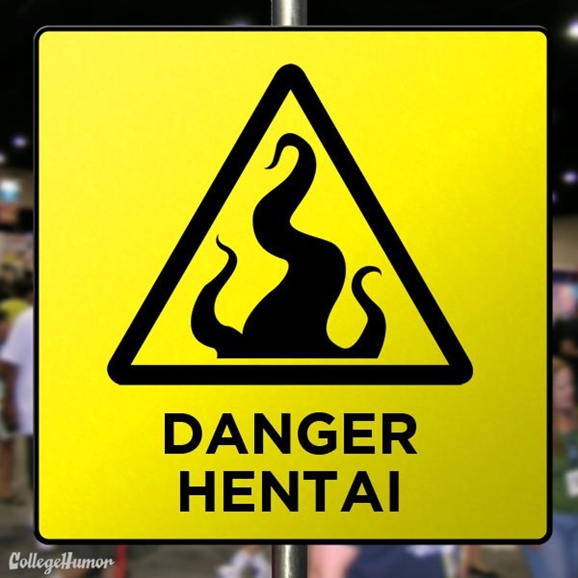 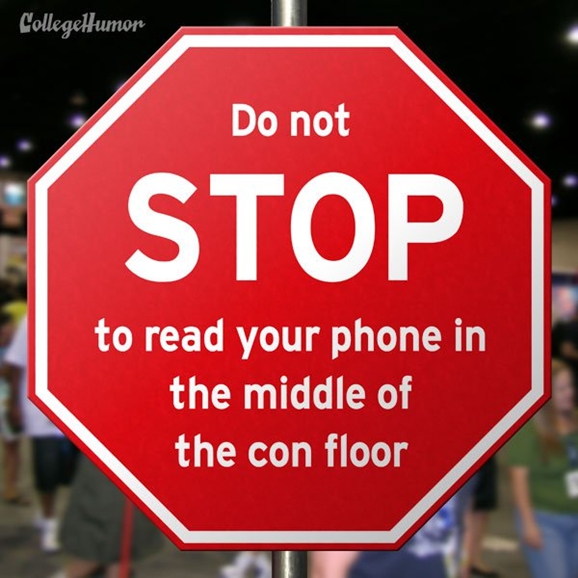