Charlize Theron Thinks She Looks Ugly In Prometheus, We Present Evidence To The Contrary

Charlize Theron is one of the stars of Prometheus and if you didn’t notice her much in the trailers it’s only because a great many of her scenes seem to involve her posing or running while director Ridley Scott’s camera focuses on her ass. Theron’s posterior is a real asset in any movie, so I guess that makes sense.

Charlize recently told Sky News that she felt out of shape while filming those sexy running scenes and that she thinks they turned out looking “ugly”. Here’s Charlize in Prometheus. This is not ugly… 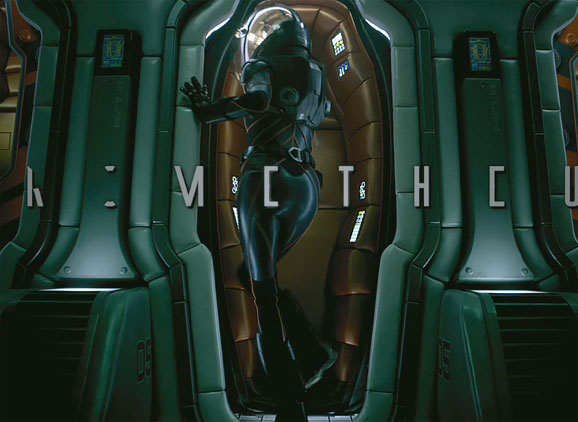 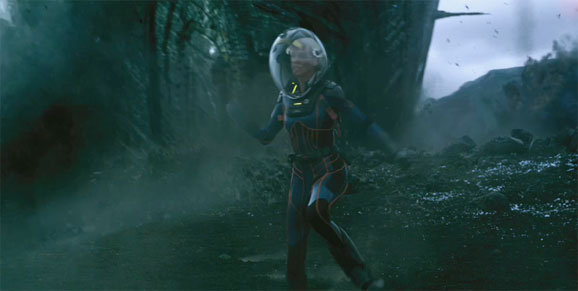 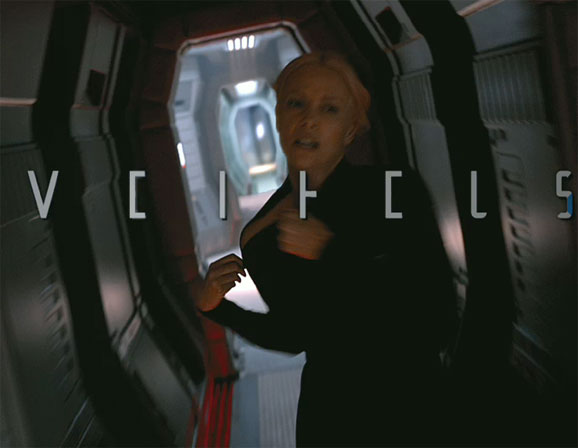 You know what’s not easy? Looking good while running. You know what’s damn near impossible? Looking sexy in space suit. Charlize pulls it all off. I think what she really means when she says she feels ugly is that she’s not freakishly Hollywood skinny. Instead she has actual curves, well-defined enough curves that you can actually see her shape even in a big space suit. In other words she actually looks good, and not like a freakish Hollywood skeleton. Perfect.

This all matters because one of the many great things about what we’ve seen from Prometheus so far is its refusal to shy away from sexuality. We’ve talked before here on this site about the modern tendency to whitewash science fiction. There was a time when sci-fi was as much about pushing technological boundaries as social ones. Ridley Scott’s original Alien movie is a great example of that. Sigourney Weaver’s underwear scene is positively iconic.

A lot of the great sci-fi of the past is positively soaked in sex and nudity, but these days, far too often sci-fi is being toned down to cater to pre-teens and little kids. Even though Prometheus will unfortunately be shoehorned into a PG-13 rating it looks from the trailers like Ridley Scott is still finding ways to keep his sci-fi sexy. In particular he’s doing it by taking advantage of Charlize Theron’s considerably sexy physique, even if she doesn’t know what she has when she looks in the mirror.