Blip (Space Ghost)
Voiced by the legendary Don Messick (Scooby-Doo), Blip was the inevitable animal sidekick in a series from Hanna Barbera, which had put out cartoons with just about every species combination imaginable. It was too bad the static animation and samey storylines kept the promising Space Ghost out of the major limelight until his comedic revival on Cartoon Network in the 1990s. Blip made an appearance then but didn’t stick around. His last known location was hiding under Brak’s car for warmth. 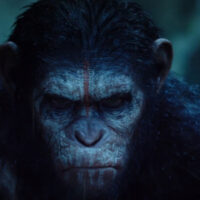 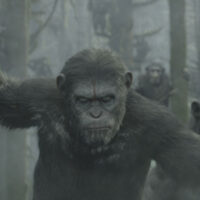 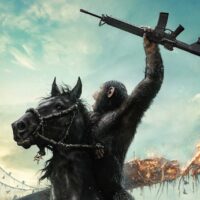