Babylon 5 creator J. Michael Straczynski has been hinting via his official Facebook page that there was a big announcement of some sort to be unveiled at Comic-Con this week, but he stubbornly refused to provide any hints as to what it might concern. Well, as it turns out the big deal is not one announcement, but two. First, JMS is returning to television with a new Starz series called Vlad Dracula. Second, Straczynski is launching his own friggin’ empire in the form of a new multimedia company called Studio JMS.

First, the show: JMS is teaming with Spartacus producer Rob Tapert and Roy Lee on Vlad Dracula, which will mix the historical story of Vlad the Impaler with the fictional story of Stoker’s Dracula, “tracing his evolution from a revered ruler to the world’s most feared vampire.” Straczynski has been busy in the feature-film world during the past few years, working on the Thor screenplay and leaping onto the A-list with his original script for the Oscar-nominated Changeling, but Vlad will be his first return to series television since Showtime’s two-season post-apocalyptic series Jeremiah.

Now the even bigger news. According to the press release, Studio JMS “will combine all of the mediums in which Straczynski has been successfully working for decades, encompassing comic books, web and television series, feature films and video games.” That’s a brilliant move for Straczynski, who has been leaping from medium to medium over the decade and a half since Babylon 5 wrapped up its five-year run. Straczynski had this to say about Studio JMS:

For twenty years, I’ve had the remarkable good fortune to work successfully as a writer and producer in a wide variety of fields, from television to comics and movies. I’ve always dreamed of creating a mini-studio where I can put all of that work under one roof, telling stories that I want to tell and which can be spun up between various platforms: comics that can become TV shows, TV shows that can become movies, and movies that can become comics. With the tremendous recent success of films such as THE AVENGERS, THOR, and the BATMAN series of films, this feels like the best time to tackle that dream. Best of all, unlike many other startup ventures, I’m not looking to get into these areas, I’m already working in them; now it’s just a matter of taking the next logical step: consolidation.

Update: The official Studio JMS website is now live. You can sign up for updates right here.

While there are no doubt other top-secret Studio JMS projects in the works, the release names several that Straczynski fans have heard mentioned over the years. In addition to Vlad Dracula, Studio JMS will be producing a web series for MTV.com called The Adventures of Apocalypse Al. That series was previously being developed as an audio drama for the Canadian Broadcasting Company, and was described by JMS as “Monty Python Meets The Maltese Falcon En Route To the End of the World.”

Other projects listed include The Flickering Light, a based-on-a-true-story World War II movie which Joe has name-dropped before, and a second web series called Living Dead: The Musical. That project is interesting in light of the fact that Babylon 5 actress Patricia Tallman is also listed as being involved with Studio JMS, and one of her early roles was in the 1990 remake of Night of the Living Dead. What Tallman’s involvement in the web series will be, if any, remains to be seen, but I’d be very much surprised if she wasn’t starring in or otherwise a big part of Living Dead: The Musical.

Finally, Studio JMS will also expand Straczynski’s work in the comic-book world, partnering him with Image Comics to resurrect his “Joe’s Comics” imprint, which previously published titles such as Midnight Nation and Delicate Creatures. This new incarnation of Joe’s Comics will launch in Spring 2013 with four titles: Falling Angel, Ten Grand, Guardians, and Sidekick. 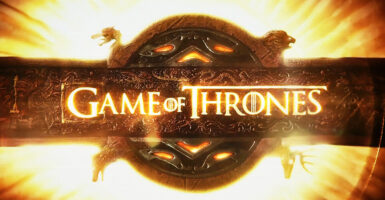 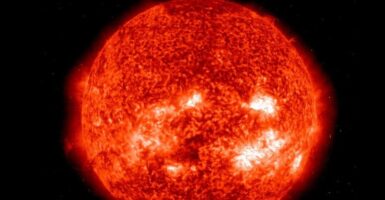 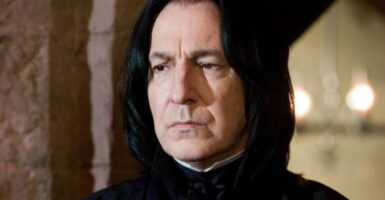