Artificial Robot Heart Gets Its Power From Urine 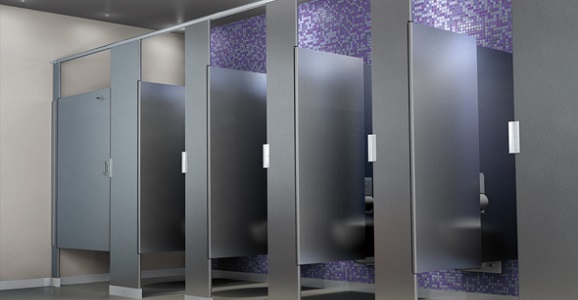 We all know that urine does many things, from causing our bladders to ache profusely to powering up generators and cell phones. Though if you didn’t know that, realize these are specially created devices, and that you can’t just go peeing on every generator and cell phone that you see, despite the inherent hilarity involved. But do you guys know the one about the robot heart that efficiently runs off of human waste? Here, let me hum a few bars and get you in on it.

Scientists from the Bristol Robotics Laboratory in the U.K. have been working on the environmentally friendly EcoBot, a robot that fuels itself from the refuse of the world around it, including rotten fruit and vegetables, dead insects, sludge, and liquid excrement. The robot’s heart is the spotlight here. It eschews traditional mechanics to create a device more directly inspired by the processes of the human heart. The team, led by Peter Walters, published their paper in the journal IOP Science, which you can read here, if you want to pay for it.

Similar to memory foam, the material used to create the heart is able to return to its natural shape while in rest. But when electricity is introduced, it constricts around a pump embedded inside that dispenses the “fuel” through a tube and to each of the EcoBot’s 24 different microbial fuel cells. This generates enough electricity to charge a capacitor that stores the energy needed to pump the heart again. When there is no electricity, the material goes lax, waiting for the next pump, which draws fluids from a reservoir (bladder) somewhere inside the robot.

Dare we call this a pee-petual motion machine? I think we’re all comfortable enough with each other to use toilet puns. Juvenile humor aside, this is quite a unique and smart idea.

As Walters describes it, “The artificial heart is mechanically simpler than a conventional electric motor-driven pump by virtue of the fact that it employs artificial muscle fibres to create the pumping action, rather than an electric motor, which is by comparison a more complex mechanical assembly.”

Earlier in the year, Walters talked about the 3D-printed side of the artificial heart, where he explained how they were able to fabricate the external enclosures and some valve components, as well as some of the molds for the silicone membranes used in the material. He foresees a near future where the entire actuator can be printed all at once, without the need for connecting it all together after the fact, and beyond that, a possibility that humans will be able to “3D print cyborg-like machines composed of living biological elements and artificial mechanical elements. Such technologies will not only be of interest in science, medicine and robotics, but also in the emerging field of bio-robotic art and design.”

We’ll go ahead and assume that these urine-run hearts are only a temporary solution before future-bots just start using actual human hearts after ripping them from our chests. 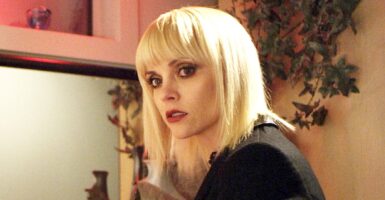