AMC took a leap when it greenlit The Walking Dead.  Sure, the graphic novel series is popular and Frank Darabont added some gravitas and respectability to the project, but a series about surviving the zombie apocalypse didn’t necessarily fit easily with the rest of AMC’s original programming.  The gamble payed off, though.  AMC was able to tap into the large base of genre television fans who are pretty drastically under-served right now and pull in more mainstream viewers by featuring high production values and rich character interaction.  With the crazy success of this first foray into genre programming, maybe it’s not such a surprise that AMC will now try its hand with another genre with a dedicated but underserved fanbase: science fiction.

Deadline says that AMC has bought the “hourlong UFO project” Thunderstruck from Paul Boardman, Scott Derrickson, and David Eick.  Boardman and Derrickson are the writing duo behind The Exorcism of Emily Rose and will executive produce Thunderstruck along with Eick.  Eick has a fairly impressive sci-fi pedigree as executive producer of Battlestar Galatica, and is also working with Guillermo Del Toro on ABC’s new Hulk series.  Taking the directing reins will be Derrickson, who previously directed the 2008 remake of The Day the Earth Stood Still (which I hated, although more for the writing than anything else).

So far, there doesn’t seem to a be a lot of information about what Thunderstruck will actually be about.  Deadline says the show is about “powerful and enigmatic entities that begin appearing all over the world.  After one shows up in the town of Great Falls, Montana, the local citizens must grapple with the dramatic effects and growing mystery of repeated visitations.”  Throw in a couple of brothers who band together to fight the threat and you’ve got the released plot of Asteroids, but I’m still a bit excited about Thunderstruck.

With its episodic structure and ability to veer off and follow individual characters and side stories, television is a great medium for science fiction.  It’ll also be interesting to see how AMC does with developing an original genre property without a successful comic to fall back on, both for fans and storylines. 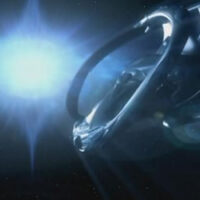 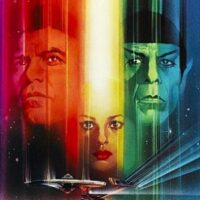 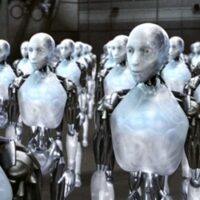