This Alien Chestburster Pendant Could Cause Some Problems

We can all admit that Alien is a great movie. That probably doesn’t need to be said, but what the hell, one more time isn’t going to hurt anyone. And the most iconic moment in that fabulous film is, of course, the scene when the alien explodes out of Kane’s (John Hurt) chest. Now, through a peculiar piece of jewelry, you can recreate this cinematic event every moment of your day.

Created by Etsy user CthulhuWakeUp, this chestburster pendant, while pretty damn cool, could turn out to be problematic for a couple of reasons. First, if it doesn’t sit just right on your chest, with the flat part against your sternum, it won’t look right. This won’t be as much of a problem if you’re sitting down, but I imagine that it will bounce around a great deal while you’re walking, or just generally moving around at all.

Secondly, it looks like a disaster waiting to happen. Perhaps I’m just a pessimist, but I can’t look at this solid chunk of metal and not picture a scenario where you fall on it and cause some grievous, gory bit of injury straight out of a horror film. At the very least, you shouldn’t run while wearing this, lest you knock out a tooth or two.

Last, but not least, and this may sound crass, but this looks like—how to put this delicately—a certain part of the male anatomy. A less delicate way to put it is, it looks like a dick. Of course, that’s what H.R. Giger, the surrealist Swiss artist who designed the creatures for Ridley Scott’s film, intended. Still, I don’t know how comfortable I am walking around with a little wang leaping out of my chest. Then again, if you see no issue with that, or you need a gift for a very special someone, go right ahead. 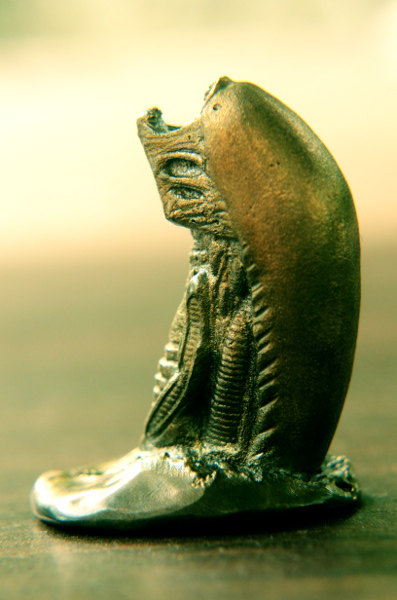 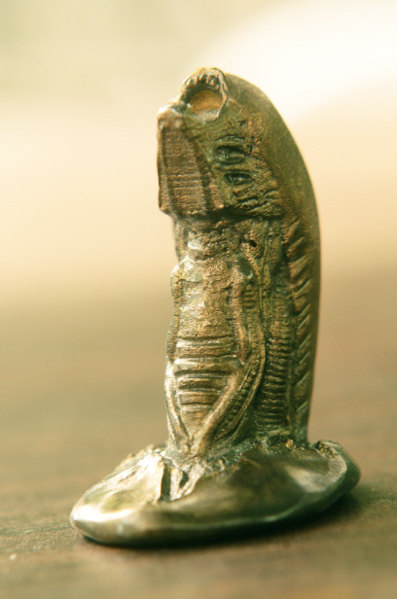 Alien 5 Is Being Worked On, It’s All About Ripley