These Five Actresses Want To Be In The New Ghostbusters

For the most part, we’ve tried to ignore all of the leaked emails that are coming out as part of that massive hack over at Sony. We don’t particularly care that there’s lots of infighting, that the studio doesn’t care for Adam Sandler movies, or that many of the executives seem like shitty people (I’ve never met a movie exec in real life, but considering that you almost never see one portrayed anywhere as a good person, this isn’t a surprise to anyone). Not to mention, reading someone else’s private correspondence feels all kinds of gross. That said, one of the recently revealed emails features a tidbit we just couldn’t ignore, and lists five actresses who apparently want to be in Paul Feig’s upcoming Ghostbusters reboot. They are Jennifer Lawrence, Emma Stone, Lizzie Caplan, Melissa McCarthy, and Amy Schumer. 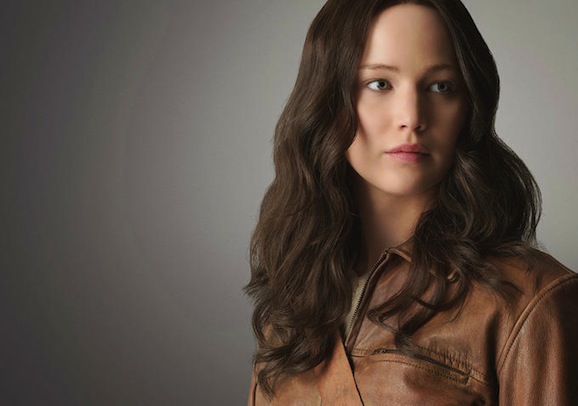 Given that just about every actress in Hollywood is going be mentioned in connection with this movie eventually—the other day Rebel Wilson revealed she talked to Feig about the film, and Gillian Anderson has mentioned her interest—it’s nice to get a big chunk like this out of the way. The Daily Beast reported this email from Sony Pictures Entertainment Co-Chair Amy Pascal and Ivan Reitman, who, though he won’t return to the franchise he helped create to direct, will still be involved with the production. The email, dated October 8, says: 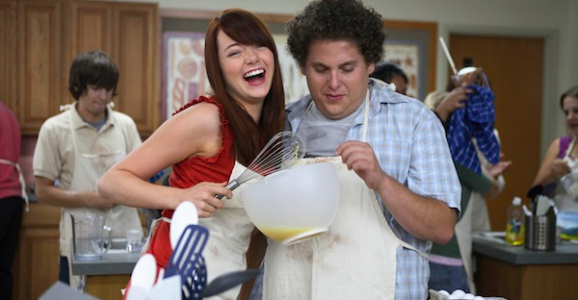 Agree that everyone is way too nervous about how this issue and how we. present it but it’s isn’t a sequel to the 80s movies and it is gonna be totally original with completely different characters and our job is to find a clever way to connect the movie to the original franchise so that we can use all the assets and everything that is great about the original franchise. Paul’s movie is gonna be the first one and from what I’m hearing jennifer lawrence and Emma stone and Melissa McCarthy and Amy schumer and liszzy [Lizzy] Kaplan just to name a few have already said thy wanted to be in…. 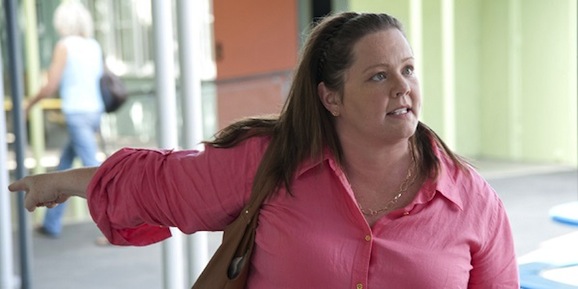 Of this list, none of the names are particularly surprising. Stone is one of the women Bill Murray mentioned as a suggestion to don one of those signature beige jumpsuits, McCarthy has worked with Feig numerous times, and Schumer and Caplan are both well known for their comedy. And though her resume is almost exclusively more dramatic roles, Lawrence isn’t averse to comedy (let us not forget her stint on The Bill Engvall Show), and even had a cameo in Dumb and Dumber To that she reportedly nixed in the end. 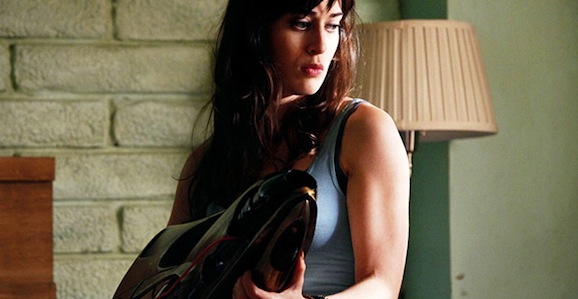 And let it be said, this is in no way official. This isn’t even a list of people who have met with anyone, these are simply a few actresses who maybe, somewhere, some way, expressed an possible interest in appearing in the new Ghostbusters movie. At least according to what Pascal has heard. 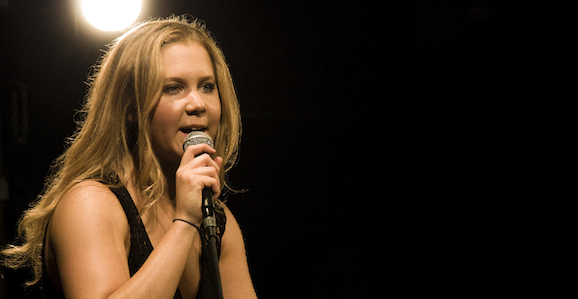 Still, it’s fun to speculate, and this would definitely be one hell of a cast. Do you think any of these actresses are a good fit? Would you rather see Sony go in a different direction? Do you even care at all about the prospect of another Ghostbusters movie?

Jennifer Lawrence Thwarts An Intruder Who Invades Her Home