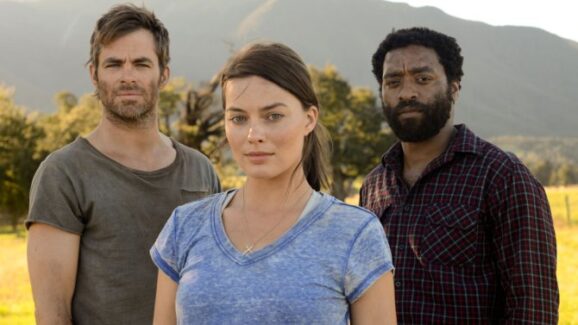 2014 was a big year for science fiction. There were massive blockbusters like Guardians of the Galaxy and Godzilla that stormed through the box office, but there was also a nice crop of smaller, independent, idea-driven genre films that surfaced. Many of these made the festival rounds, and a handful, movies like The Signal and I Origins, premiered at the Sundance Film Festival in Park City, Utah. The annual gathering has been the marquee American film festival for years, and though it is widely known for a certain free-spirited aesthetic that usually often involves left-of-center interpersonal dramas, there are usually at least a handful of interesting sci-fi pictures in the mix.

If you’ve perused the Sundance lineup, you’ll notice that 2015 is no exception to this rule. Though we won’t be in attendance when these movies premiere in the snowy mountains, we’re keeping an especially close eye on a handful of these titles. And here are five of our most anticipated sci-fi entries in the fest, and you can bet if they build a good head of steam coming out of Park City, we’ll be seeing them in theaters or on VOD sometime later on this year. 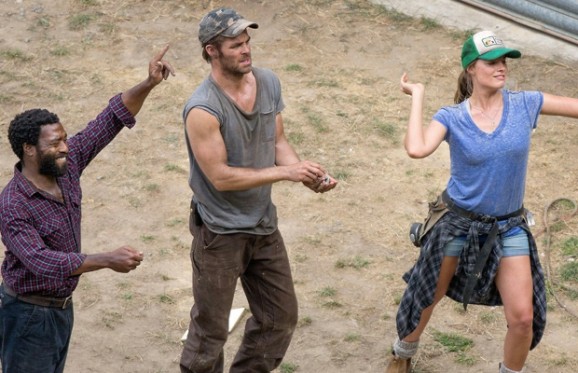 With a great cast that consists of Chiwetel Ejiofor, Margot Robbie, and Chris Pine, Z for Zachariah is easily one of the movies we’re most excited to see out of Sundance this year. A good old-fashioned nuclear post-apocalyptic tale—no zombies or global pandemics here—this is the story of a young woman (Robbie) who thinks she’s the last human alive, until a scientist (Ejiofor) shows up and they fall in love. When another stranger (Pine) arrives in their pristine mountain valley, it throws their whole dynamic out of whack and things take a grim, sinister turn. Based on the novel by Robert C. O’Brien, this is more about the power and control people wield over one another than it is about the actual end of the world. 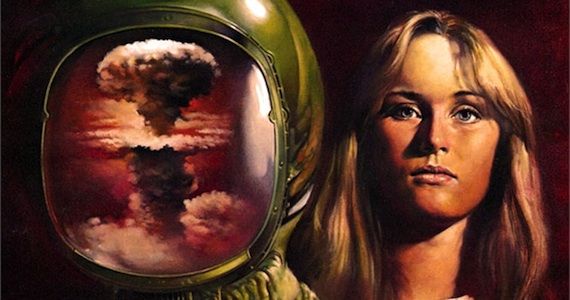