A woman in Thailand is now facing up to five years in jail after she decided to eat a bat on YouTube.

A Thai woman by the name of Phonchanok Srisunaklua was attempting to grow her audience on YouTube, and might now be facing five years in jail, as she chose to eat a bat as part of a meal in one of her videos. While consuming a bat is already bad enough, the reason behind her facing jail time is likely linked to the presumed thought that a consumed bat was the reason behind the coronavirus pandemic starting. However, under Thai law, the woman violated the Computer Crimes Act of 2007 and was in possession of wildlife carcasses.

The issue is that bats contain a ton of pathogens that can be easily transmitted once they are consumed. The video has gone viral, leaving the Department of Disease Control to step in and warn people to not consume the animal for the simple reason that the human body might be riddled with harmful pathogens once a bat is consumed. We don’t want to state the obvious here, but to eat a bat is just asking for trouble, as it is a wild animal that parasites often feed on and more.

The woman that chose to eat the bat stated that she didn’t think it was that serious, as many of the people in her province had also consumed the winged creature. She had reportedly purchased the bat at a market near the Laos border in Northern Thailand. The video has now sparked plenty of outrage, with one person commenting saying, “But you’ll be damned if you start a pandemic.”

Since the video of her choosing to eat a bat has gone viral, it led to many researchers and doctors commenting on the horrific video, and stating how dangerous it is to consume bats, on top of it being linked to how the COVID-19 virus spread to humans in Wuhan. A lecturer named Kaset Sutecha, at the Kasetsart Universikhruty’s Faculty of Veterinary Medicine stated that there are some 60 types of viruses that can be spread if a bat is consumed by a human. Phonchanok Srisunaklua has since commented on the video stating that she is still alive and had filmed it two days prior to posting it on her YouTube page.

Again, if you choose to eat a bat, you have to think about the dangers that can come with consuming an animal that just simply should not be consumed. Phonchanok Srisunaklua has since posted an apology video where she apologized to doctors, scientists, society, and friends. She stated that she was “not thinking” and has vowed to never consume a bat ever again, which we think is quite a smart idea.

No one should ever eat a bat, simply because doing so could end their life in agony. Those pathogens and some 60 viruses that can be passed to the human body should be enough to warrant people from even wanting to get near a bat and hold it, let alone willingly consume the animal for clicks. Thankfully, Phonchanok Srisunaklua is ok, but considering that she is also a teacher, she should have known better than to have consumed such a dangerous animal. 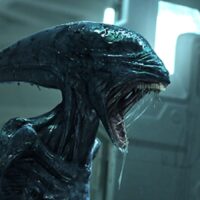 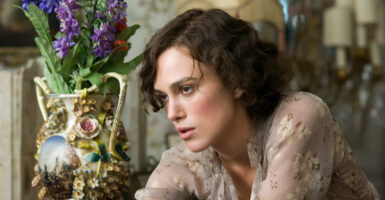 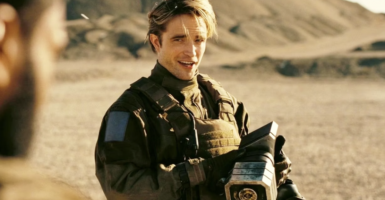