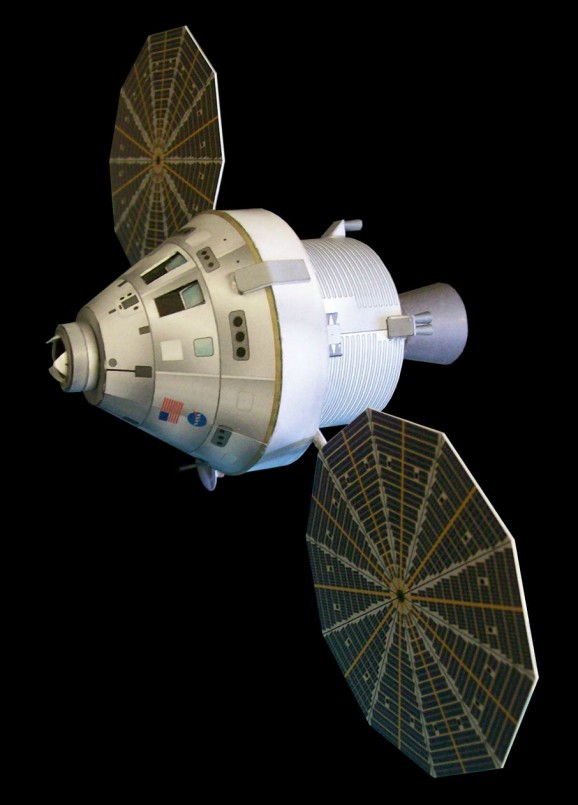 NASA’s next manned spacecraft — its first new model in 40 years — is called the Orion, or “Apollo on steroids.” Presuming that it passes the various stages of unmanned flight tests, this may be the spacecraft that brings humans to Mars or to the asteroid belt for mining. To put it mildly, there are a lot of eggs in Orion’s basket, so much so that not even the government shutdown halted work on the craft. Even Universe Today dubbed 2014 “the Year of Orion.” Despite its importance, there are higher-priority matters, such as national security. Orion’s first exploration flight test, due to take place in September, has been pushed back to allow the U.S. Air Force to launch two Space Situational Awareness satellites.

The good news is that, thus far, Orion’s flight test will only be delayed for a few months, now scheduled for December. So 2014 might still be the Year of Orion after all. And while we’re talking about the good news, work on Orion seems to be going swimmingly. This craft, a partnership between NASA and Lockheed Martin, is about a third again as big as Apollo, has an updated computer system, failure detection systems, and capability to re-route and re-balance itself if it gets thrown off course. The service module is complete, which means that two thirds of the mission stack are good to go. The only part left is the crew module, which should be finished this spring at the Kennedy Space Center. The heat shield will also be installed this spring. So regardless of the delay, Orion looks to be a thing of beauty, and when it launches from atop a Delta 4 Heavy booster, we’ll all catch a glimpse of the future of humankind traveling beyond Earth orbit.

About those Air Force satellites… you might be wondering what a Space Situational Awareness satellite is — I know I did when I read about this. They’re part of a secret program that was only declassified on February 21 by the Air Force Space Commander — the Geosynchronous Space Situational Awareness Program (GSSAP). The program “will present a significant improvement in space object surveillance, not only for better collision avoidance, but also for detecting threats,” which makes it sound like it’s more about evading asteroids or Gravity-type disasters with satellites or defunct space stations. But General William Shelton went on to say that “GSSAP will bolster our ability to discern when adversaries attempt to avoid detection and to discover capabilities they may have, which might be harmful to our critical assets at these higher altitudes.”

What adversaries does he mean? Aliens? More likely, he’s talking about the other 170 countries with space interests. “If we’re going to be a global power, we want global coverage, we want global access and we want it at a time and a place of our choosing,” Shelton said. Well, alright then.

This pair of satellites launches from the same Delta rockets as Orion, and from the same launch pad. You know what it’s like at the airport when two crafts want the same gate — the plane with the biggest payload wins. Good thing Orion’s patient. I have a feeling it will be worth waiting for. 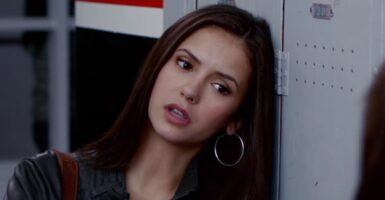 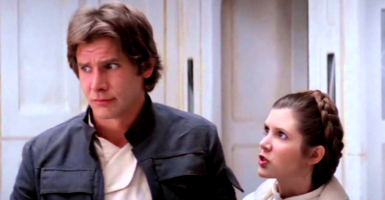 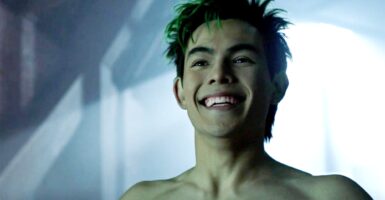 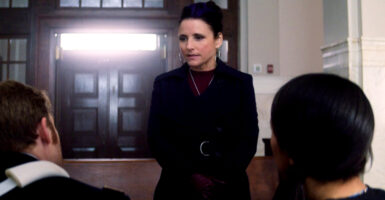