Traces of Marijuana and Cocaine Found In Italy’s Air

If the air above eight Italian cities were ever pulled over by police, chances are they would get off with a warning, but that doesn’t mean they’re innocent. It may just smell like-a pizza pie, but your nose could be breathing in trace amounts of a handful of substances, including cocaine and marijuana. Don’t worry though, it’s not enough to actually affect you. Hell, it might even qualify for welfare.

Over at Italy’s Institute of Atmospheric Pollution Research, researchers published the results from a year-long study monitoring psychotropic substances present in the air above eight Italian cities: Bologna, Florence, Milan, Naples, Palermo, Rome, Turin, and Verona. (I assume results would have been published from a similar study in Amsterdam, had researchers not “totally flaked on plugging any of the machines in.”)

For those keeping track, Turin contained the highest drug concentrations, while Palermo was at the bottom of the list, though it’s worth noting that drug traces, as well as other monitored substances like nicotine and caffeine, were found in all cities. Because the detected results were such minute amounts, there isn’t enough to actually affect anyone’s behavior. Compare Turin’s .26 nanograms of cocaine per cubed meter to the average weight of a grain of sugar, which is around 100,000 nanograms. If only real-life drug use were that non-rampant.

More than anything, the study gives geographical insight into drug trends in the area, with cocaine more prevalent in Turin, while Florence and Bologna are heavier in marijuana particles. The study’s authors hope that this will inform future drug policies in the region, making them the nemeses of Italian college campuses. Admittedly, it seems like a solid form of detection, and will no doubt be utilized by national governments in the future. No studies of this kind have been done in the U.S., probably to avoid terrible Tony Montana impersonations. 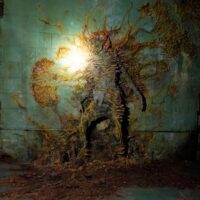 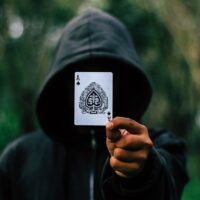