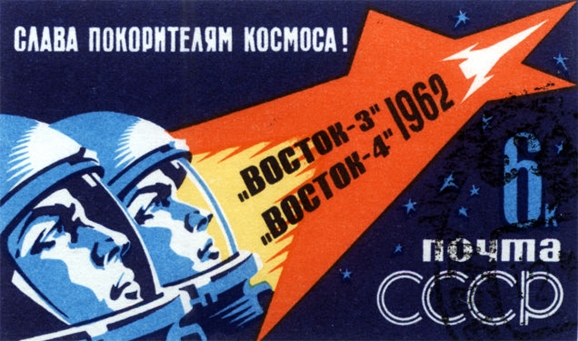 I never really got the appeal of collecting stamps. I’m not saying the hobby doesn’t have an appeal, mind you, merely that it doesn’t appeal to me. But hey, I say that as a guy with a half dozen longboxes of comics I’ll probably never look at again packed into a storage unit, so who am I to judge? Still, if anything were going to woo me into the field of philately, these vintage Soviet stamps honoring Russia’s space program might be just the thing. 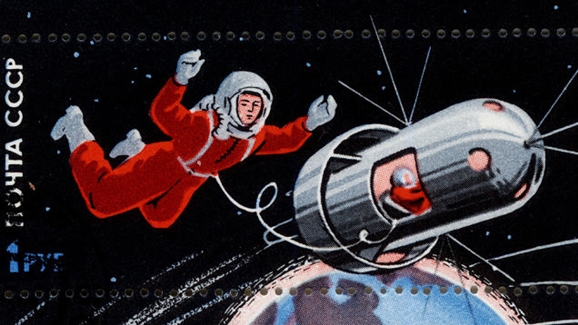 The stamps featured here apparently came from the personal collection of Gizmodo’s Attila Nagy, so kudos to him for sharing his hobby with the rest of us. I’m a sucker for space artwork from the ’50s and ’60s anyway, back when humanity was dreaming about a future beyond our little globe in a way most people don’t seem to do anymore. Naturally, Sputnik puts in quite a few appearances in the artwork… 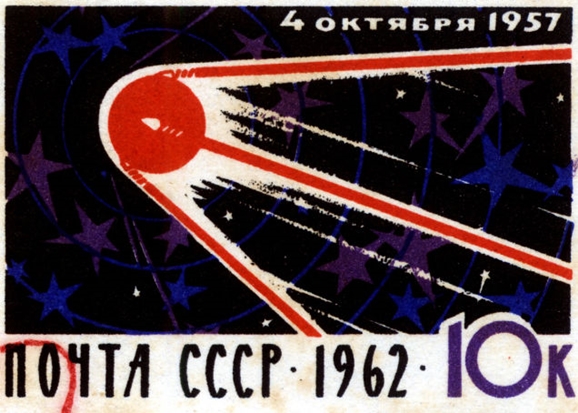 …as well as rockets a’plenty. 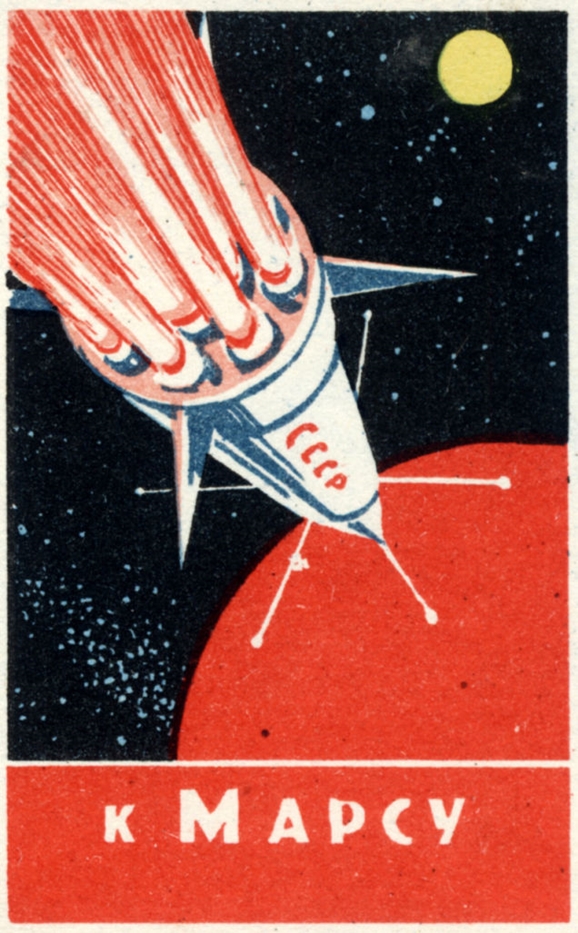 But as cool as the classic pointy-end-goes-first rocket designs are, I really love the images that branch out into a more ambitious vision that, sadly, still remains in the realm of science fiction. Neither cosmonauts nor astronauts have yet had the chance to survey some distant ringed world from up close and personal. 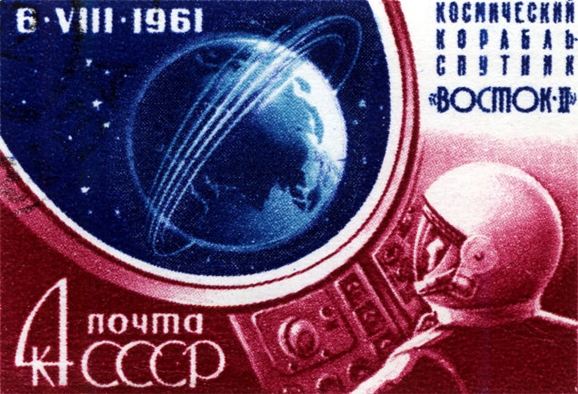 And as much as I love the ISS, if I were an eccentric billionaire I’d totally put something like this in orbit. 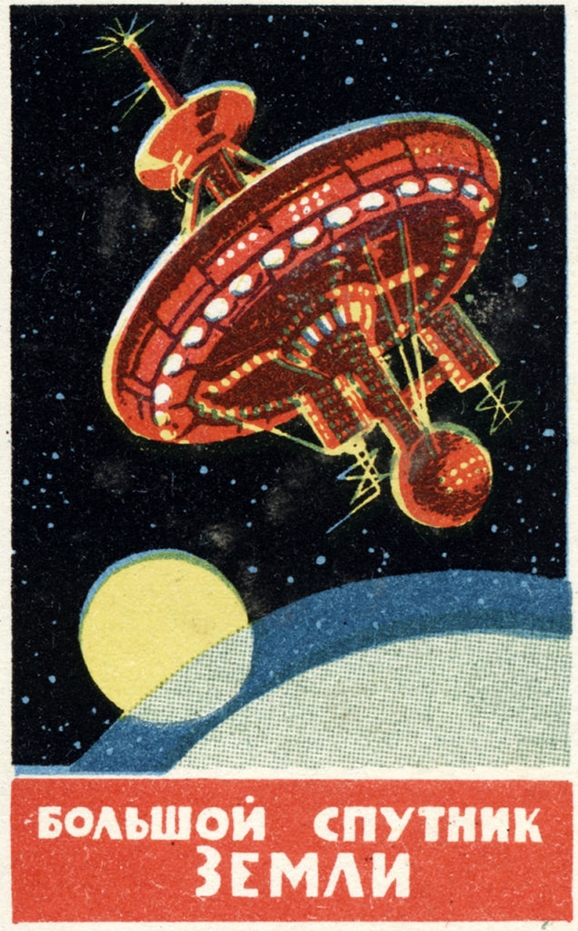 I love this next funky design, but, erm, are those giant paperclips coming out the back? I guess I’ve seriously underestimated the Soviet talent for MacGyvering. 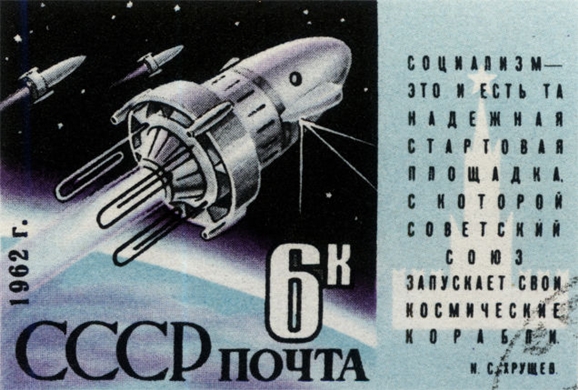 You can see more over at Gizmodo. For some reason I have the strangest urge to rewatch 2010: The Year We Make Contact… 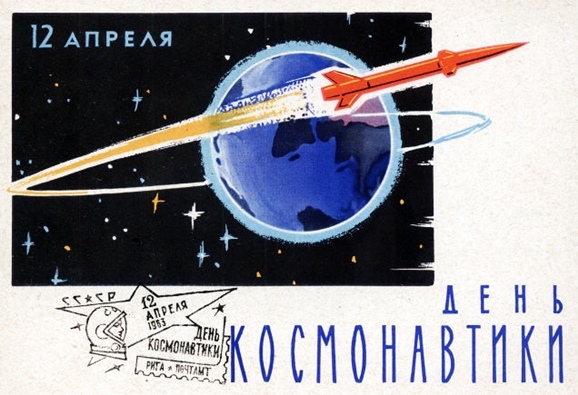 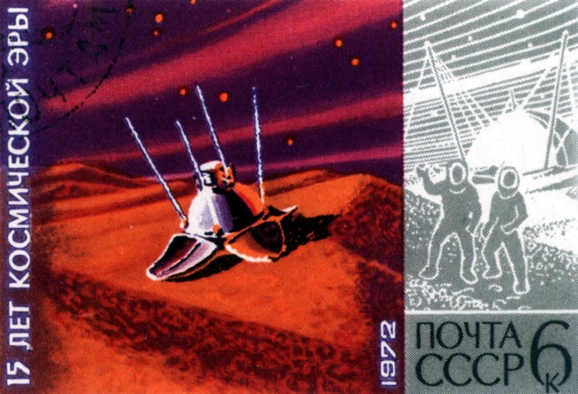 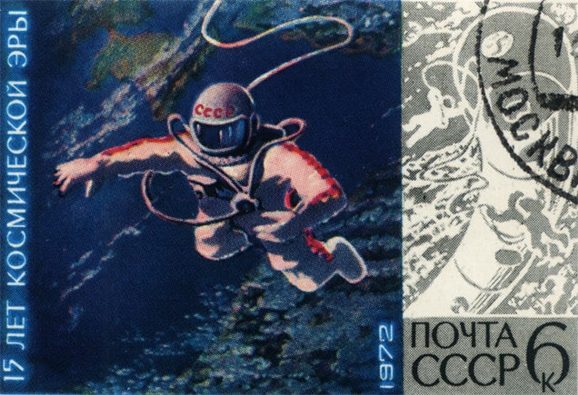 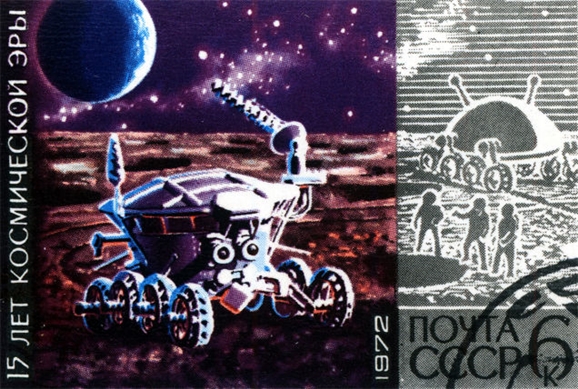 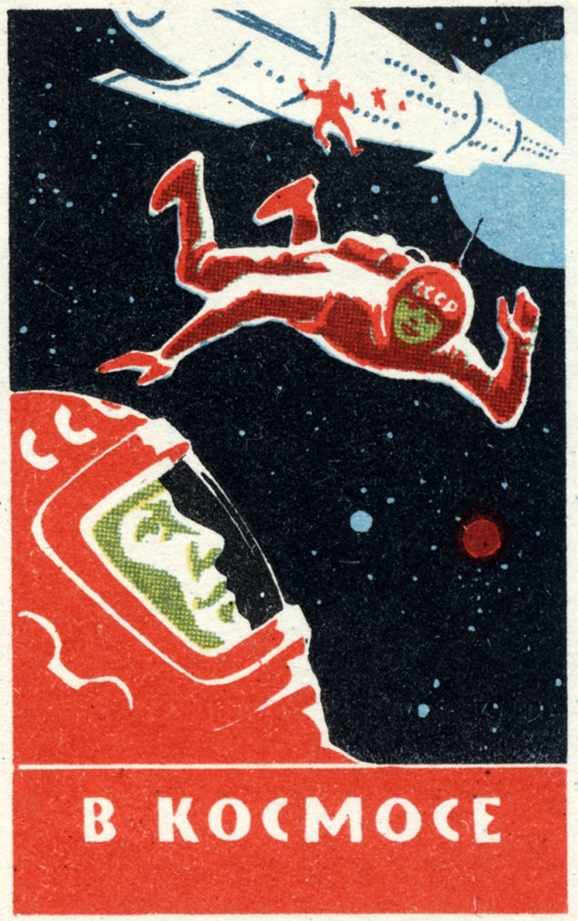 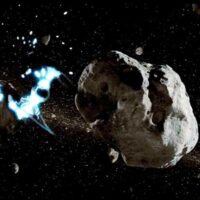