Scientists are reevaluating the evolution timeline now that ancient shark remains reveal that the elasmobranch fish's ancestors are much older than once believed.

An ancient armored shark that roamed the oceans 439 million years ago is believed to be humanity’s oldest jawed ancestor. The shark remains predate the previous specimen by 15 million years, causing scientists to reevaluate the evolution timeline. Now, thanks to a paper published in Nature, scientists are one step closer to clarifying the details, now that they know the jawed fish actually emerged years earlier than previously assumed.

For decades, paleontologists had a pretty solid understanding of fish evolution with the jawless kind emerging first. They were also sure that jawed fish evolved second and later diversified into several species. But they still struggled to fill in the details about when several types of fish first appeared in the fossil record.

The 439-million-year-old specimen is the oldest acanthodian, predating all other spiny shark body fossils by about 15 million years. The shark remains are also the oldest undisputed jawed fish fossil to be found by paleontologists. “This is the oldest jawed fish with known anatomy,” Professor Zhu Min from the Institute of Vertebrate Paleontology and Paleoanthropology of the Chinese Academy of Sciences said via SciTechDaily.

He added that the new data allowed researchers to place the Fanjingshania shark remains in the phylogenetic tree of early vertebrates. They were also able to gain information about the evolutionary steps leading to the origin of important vertebrate adaptations like jaws, sensory systems, and paired appendages. The new species of prehistoric predators was discovered in the Guizhou province of southwest China and is named after one of the country’s UNESCO world heritage sites.

And their anatomy differs from the modern sharks of today. The bizarre Fanjingshania shark remains are comprised of boney armor and multiple fin spines that are distinctly different from modern sharks and other marine life. Speaking about the newly discovered shark remains, study author Ivan Sansom from the University of Birmingham said the discovery puts into question existing models of vertebrate evolution.

Since it significantly condenses the timeframe for the emergence of jawed fish from their closest jawless ancestors, the discovery will have a profound impact on how scientists assess evolutionary rates in early vertebrates, the press release added. Discovering the ancient shark remains also leads researchers to believe that there were many groupings of vertebrate creatures swimming in the world’s waters before the “age of fish” that began around 420 million years ago.

Lead Author Dr. Plamen Andreev, who is also a researcher at Qujing Normal University, said the level of hard tissue modification in the shark remains is unprecedented in chondrichthyans. That group includes modern cartilaginous fish and their extinct ancestors. “It speaks about greater than currently understood developmental plasticity of the mineralized skeleton at the onset of jawed fish diversification,” she said via the New York Post.

The discovery of the ancient shark remains follows a similar find in 2013 that disproved the long-held theory that modern animals with bony skeletons (osteichthyans) evolved from a shark-like creature with a frame made of cartilage. The 419-million-year-old fish fossil was recovered from bone bed samples of the Rongxi Formation at a site in Shiqian County of Guizhou Province, South China, The Daily Mail reports. 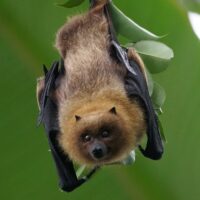 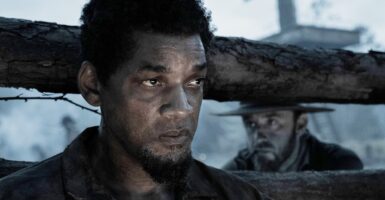 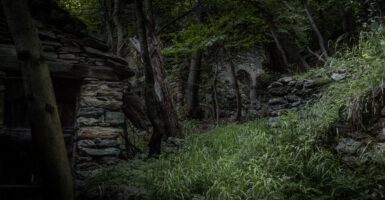 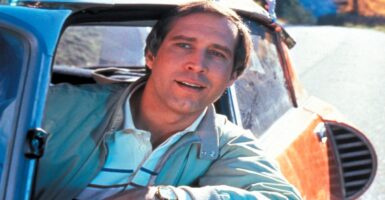 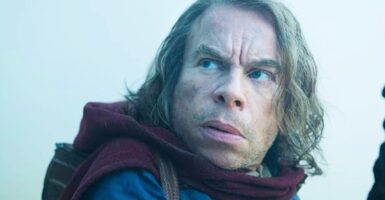