When the Mars Reconnaissance Orbiter spied vast clay deposits on the surface of Mars, it was a major discovery supporting the possibility that the red planet was once a wet and warm planet. Just about all of the research being done on Mars these days revolves around the wet mars theory and the possibility that it could have supported life in the deep past, but now some doubt has been cast on where those clay deposits came from that could spell the end of science’s hopes for a second genesis.

Just last year, the wet mars theory took its first hit when researchers suggested that the clay deposits didn’t result from large standing bodies of water but from periodic subsurface outflows that carried the clay and minerals to the surface. This already didn’t bode well for the blue Mars that scientists had been hoping for, but now a new theory on the deposits argues that you don’t even need that much water to have clay in the first place. According to Universe Today, a research team led by Alain Meunier of the Université de Poitiers, has found geologic evidence on Earth that suggests the clay was actually formed by solidifying magma instead, meaning that planetary scientists have been looking at the leavings of volcanic activity rather than ancient lakes.

Meunier claims that by studying the composition of lava found on the French Polynesian atoll of Moruroa, they’ve found evidence that the clay could have formed by the crystallizing of water-rich magma. This magma origin of the clay is in turn supported by the fact that many of the clay deposits found on Mars are several hundred meters thick which indicates a closer kinship with magma up-welling from the ground than the natural clay deposits found along a lake bed. Brian Hynek from the University of Colorado thinks this could be a pretty big deal when it comes to finding evidence of life in the Martian clay.

[This] new hypothesis proposes that the minerals instead formed during brief periods of magmatic degassing, diminishing the prospects for signs of life in these settings.

Keep in mind, this is still just a theory (just like a wet Mars is), so this isn’t necessarily conclusive proof that the red planet wasn’t covered in water at some point, but it does temper expectations a little bit when it comes to finding ancient signs of life on Mars. On the plus side, if Mars is and always has been lifeless, then no environmental groups can make a fuss when we colonize it. 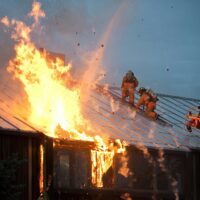 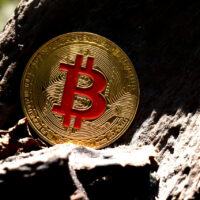 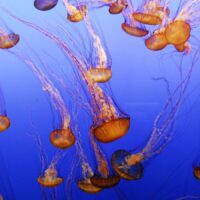