Photos Of The Real Life Eureka

The SyFy Channel series Eureka may seem pretty far fetched, but it’s not quite as far out as you might think. The show revolves around a fictional town named Eureka, constructed and kept secret by the United States government in a remote area. The US places its most intelligent scientists there and allows them to develop new technologies and new weapons, in secret.

It’s actually based on a real life government town established in 1942 as part of the Manhattan project. Named Oak Ridge, the city was built on 70,000 acres in a remote part of Eastern Tennessee, and kept completely secret. There 75,000 workers and scientists served a vital role in the development of the atomic bomb. They never got around to making floating cars or robots like they do in the fictional town on SyFy’s television show, but Oak Ridge really was a very similarly closed off community full of secrets and geniuses.

Now you can see Oak Ridge for yourself in the form of old photos taken during Oak Ridge’s heyday in the early 40s. Take a look… 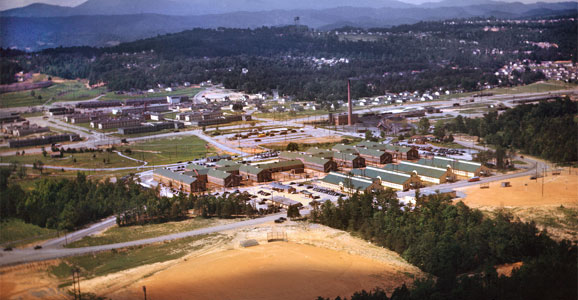 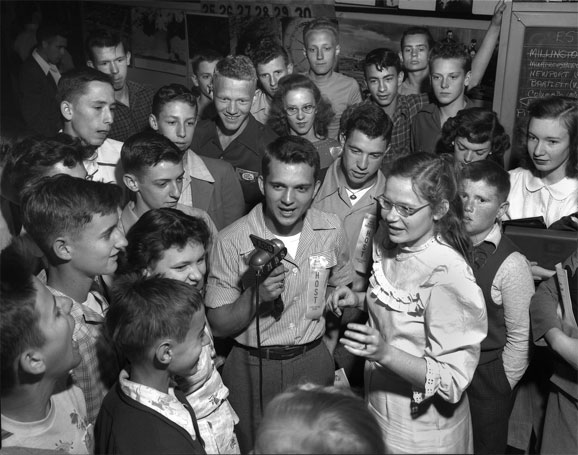 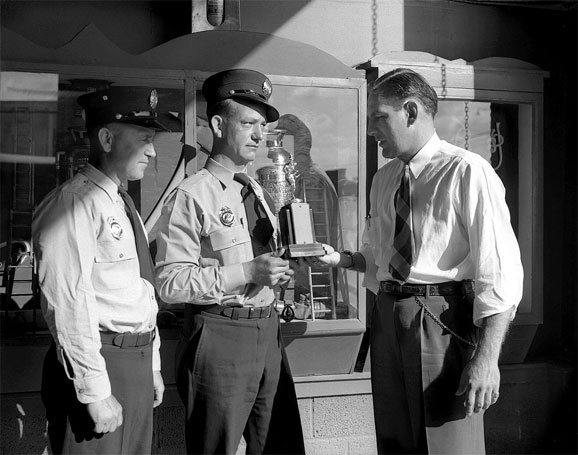 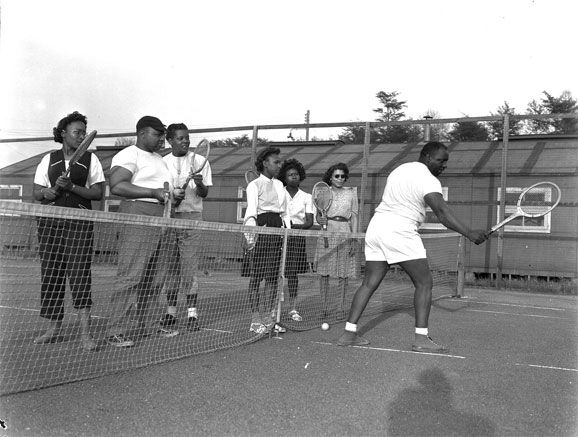 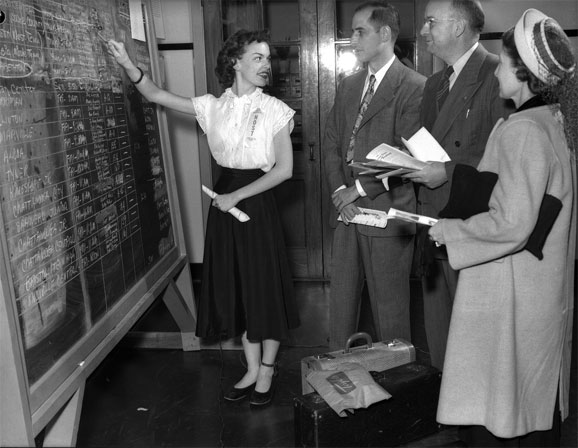 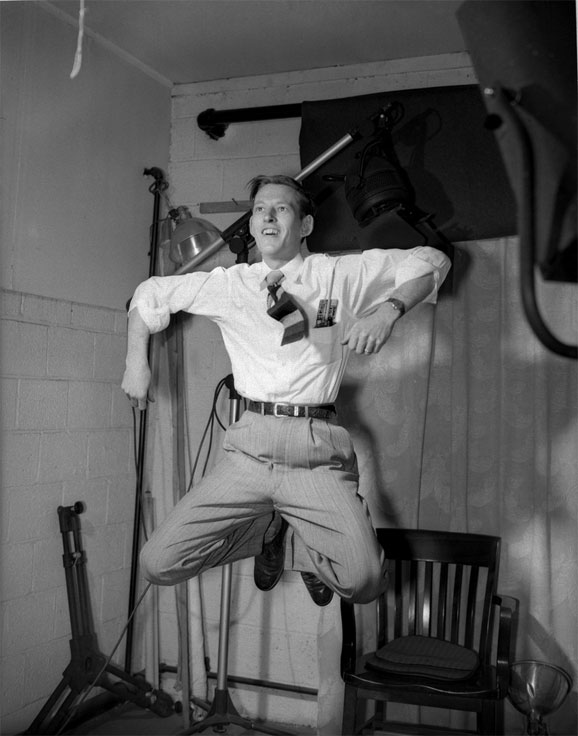 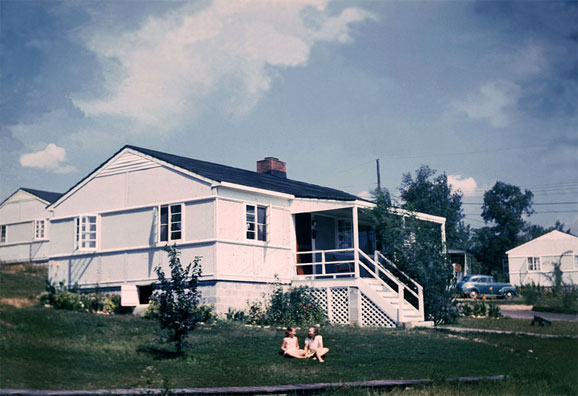 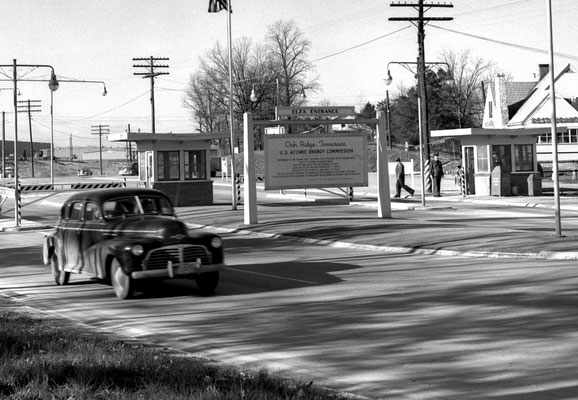 Those photos were all taken by Ed Westcott, the only person allowed to photograph anything in the town. They’re all staged of course but they provide an interesting and eerily Eureka-like look at the daily life in the United States government’s most secret town.

See even more still shots from Oak Ridge where they originated over at the US Department of Energy’s Flickr. 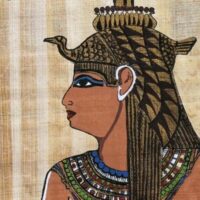