How A Paintball Could Save The Earth From An Asteroid Collision

If an asteroid is barreling towards the Earth, Bruce Willis, Ben Affleck, and their team of oil-drilling roughnecks won’t be able to save us from imminent doom…but a bunch of paintball pellets could. Yes, the same paintball pellets you’d play with during a game of capture the flag could be the only thing between extinction and survival.

In his winning 2012 Move an Asteroid Technical Paper Competition strategy, MIT graduate student Sung Wook Paek suggested that a spacecraft could launch two rounds of pellets full of white paint powder at an in-motion asteroid before it collides with the Earth. The whitewashed meteor would be thrown off its trajectory and would glide gingerly away. But not before the white paint would reflect the Sun’s light, thus propelling it further into space.

The United Nations’ Space Generation Advisory Council sponsored this competition, so we could actually see this technique in use one day. Paek also adds the amount of paint that would be used to accomplish this mission for Earth’s survival would be approximately five tons of white paint to cover an asteroid 900 feet wide.

Although this is not as sexy or thrilling as the attempt to save the world from a runaway asteroid as depicted in Michael Bay’s Armageddon, it is a more practical and cost-effective way to save the Earth from doom. NASA’s Near Earth Objects Observation Program is actually considering Paek’s technique. The program manager, Lindley Johnson, thinks his strategy is “an innovative variation.” In a statement, Johnson continued, “It is very important that we develop and test a few deflection techniques sufficiently so that we know we have a viable ‘toolbox’ of deflection capabilities to implement when we inevitably discover an asteroid on an impact trajectory.”

Somebody better call Hollywood and pitch this movie idea. Armageddon 2: White Out. It has a certain ring to it! 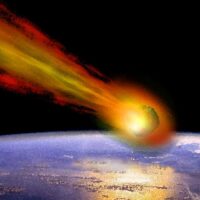 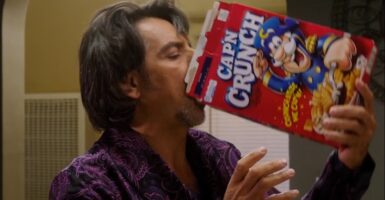 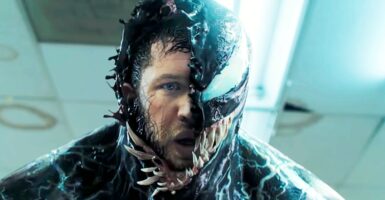 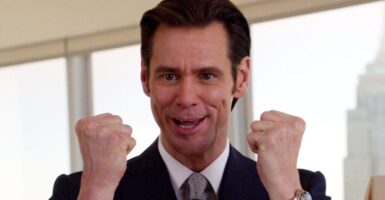 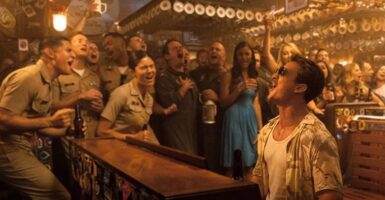