NASA Wants Your Nominations For Its Federal Advisory Committees

NASA has just opened up its annual nominations for people to man its five different federal advisory committees. Does this mean you can quit your job flipping burgers and nominate yourself to help advise the NASA administrator on space policy and projects? Nope. But if there is a famous academic, writer, or Hollywood superstar who you think could make some great contributions to NASA, here’s your chance to get them in Charley Bolden’s Rolodex.

Open to the public once a year, the nominations are for replacement candidates on the NASA Advisory Council, Aerospace Safety Advisory Panel, ISS Advisory Committee, the ISS National Laboratory Advisory Committee, and the National Space-Based Positioning Navigation and Timing Advisory Board. These are all advisory boards, so these people will not be making policy, just suggestions that NASA can then ignore at their whim. While you can certainly nominate yourself to a position on the committees, the likelihood of you getting in if you aren’t either an expert in the field being discussed or famous, is pretty much non-existent.

The most notable recent addition (and then subtraction) from NASA’s advisory committees was sci-fi film director James Cameron. Cameron was on the NASA Advisory Council, where he pushed for the exploration of Mars and even had a couple of pretty good ideas that unfortunately didn’t get used. Among those ideas was the slick concept of making the Martian landing craft for a human exploration program into a wheeled vehicle, so that if astronauts landed off course they wouldn’t have to walk hundreds of miles to their rover and supplies, but drive there instead. He also suggested a zooming 3D camera for the Curiosity rover. While Cameron’s rover/lander hybrid idea was ignored, the 3D mast camera he helped develop almost made it onto Curiosity. Unfortunately the camera development took too long for it to make it on to the rover, but Cameron seems confident that the technology will make an appearance on future missions.

Much as you would expect from a government agency that helps explore the boundaries of the universe while developing cutting-edge technology, the nomination entries aren’t as simple as writing “Neil deGrasse Tyson” on a slip of paper and sending it in.

ADDRESSES: Nominations and self-nominations from interested U.S. citizens must be sent to NASA in letter form, be signed, and must include the name of specific NASA Federal advisory committee of interest for NASA consideration. Nominations and self-nomination letters are limited to specifying interest in only one (1) NASA Federal advisory committee per year. The following additional information is required to be attached to each nomination and self-nomination letter (i.e., cover letter): (1) Professional resume (one-page maximum); (2) professional biography (one-page maximum). Please submit the nomination as a single package containing cover letter and both required attachments electronically to: [email protected] All public nomination packages must be submitted electronically via email to NASA; paper-based documents sent through postal mail (hard-copies) will not be accepted. Note: Nomination letters that are noncompliant with inclusion of the three (3) mandatory documents listed above will not receive further consideration by NASA.

The deadline for nominations is October 1st. You can read the full release here. 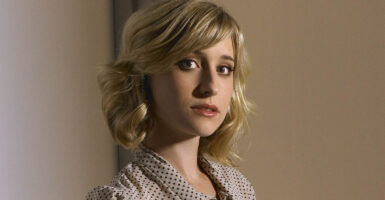 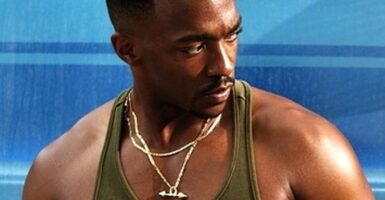 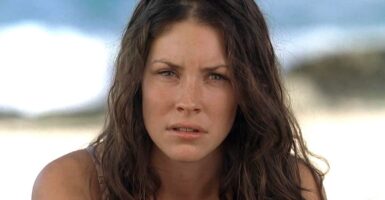