Chalk another one up in the “things we thought we knew” column. Deep inside the Tarantula Nebula, what has long been thought to be one gigantic star cluster has now been found to actually be two star clusters colliding with one another. The discovery was made only recently using Hubble data that was gathered back in 2009, proving yet again that astronomers have more data than they know what to do with. 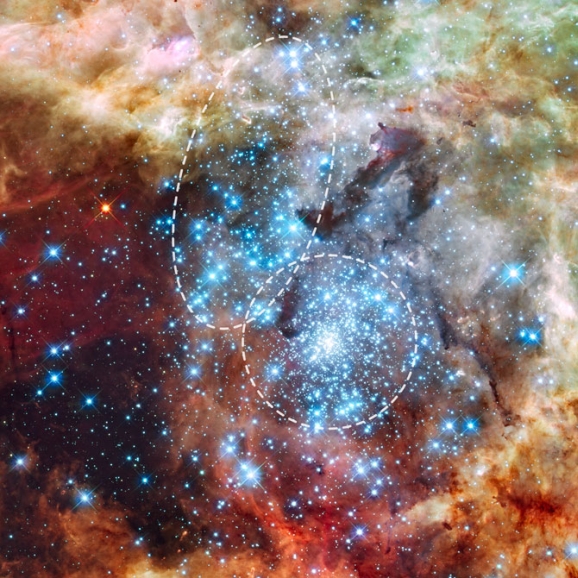 The Tarantula Nebula, also known as 30 Doradus, is a star forming region inside our galactic neighbor the Large Magellanic Cloud that is situated about 170,000 light years from Earth. It was in this region where Elena Sabbi of the Space Telescope Science Institute in Baltimore, Md. and her team were looking for runaway stars (stars expelled at high velocities from their stellar nurseries). The large number of high velocity stars in the Tarantula Nebula makes it an ideal place to look for more. During their survey, she noticed something strange about the cluster she was looking at. Instead of the normal spherical shape one would expect, the cluster had an irregular shape that resembled the stretched out profiles of two galaxies merging. Further inspection revealed that one of the merging clusters was younger than the other making their difference all the more apparent.

While an interesting discovery in its own right, the merging star clusters actually go a long way towards explaining the amount of runaway stars in the Tarantula Nebula. Runaway stars are thought to be produced by a core collapse, a process in which heavier stars fall in towards the core of cluster then as all the heavy stars meet in the middle, their interactions with each other flush them out of the cluster at high velocities like a cosmic toilet. The star cluster in question, known as R136, is far too young to have had its own core collapse, but smaller clusters undergo core collapse at a much faster rate. If R136 swallowed up these smaller clusters after they’ve already undergone a core collapse then that explains why there is an unusually large amount of runaways in the Tarantula Nebula. It is hoped that when the James Webb Telescope finally goes online, its infrared capabilities will give astronomers more insight into the stellar population of the region and find out if R136 is interacting with any other clusters obscured by dust. 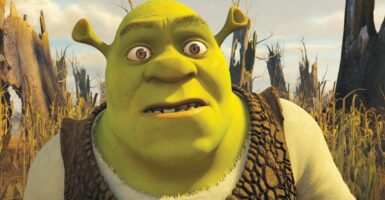 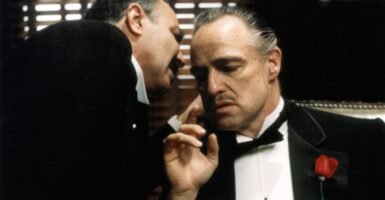 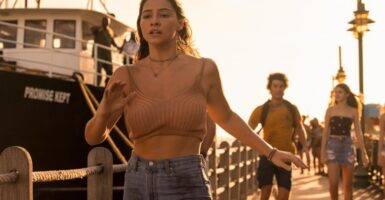