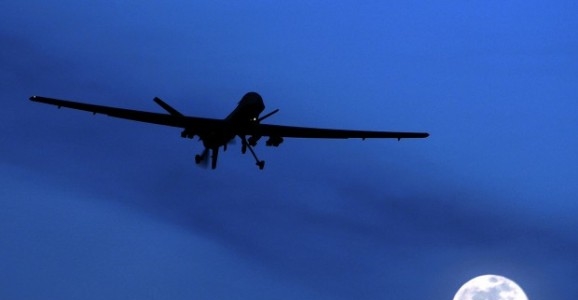 Secret stealth drones, French and Norwegian drones, spotlight-stealing German drones, Amazon delivery drones — the list goes on and on. Drones are in the spotlight more than Justin Bieber these days, and with them, concerns about privacy and safety. The safety concern was underscored Monday, when an American drone patrolling the Mexican border crashed near the southern California coast, about 20 miles from San Diego.

The United States Customs and Border Protection (CBP) service has a fleet of 10 drones that patrol the Mexican border looking for people smuggling drugs and illegal immigrants. This particular $12 million Predator B surveillance drone has a special kind of radar system for use over the ocean — there’s only one other like it in the fleet. The drone started experiencing mechanical problems and a crew in Arizona operating it made the decision to crash it into the Pacific because they couldn’t return it to its point of origin in Sierra Vista, Arizona. Later reports indicated that the drone was on a routine patrol mission when its generator failed, and that the back-up battery didn’t have enough charge to fly the drone back to a landing pad. Upon hitting the Pacific, the drone broke into pieces, and the CBP has surrounded the area to troll for recoverable parts. The origin of the generator failure is thus far unknown, or at least hasn’t been released, but the rest of the fleet has been grounded during the investigation. 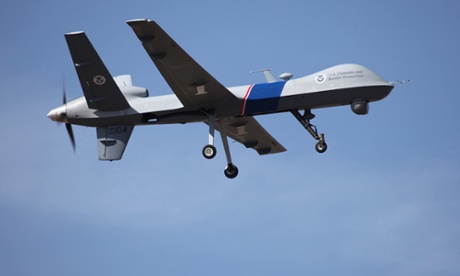 The $250 million CBP drone program was established in 2006, and the last time it lost a drone was a few months into the program — that time, it was the operating crew’s fault for “providing a minimal amount of operational oversight,” according to the National Transportation Safety Board. In November, a drone operated by the U.S. Navy crashed near San Diego, causing $30 million of damages to a battleship. Another U.S. Navy drone crashed in Maryland in June, 2012, about 100 miles outside of Washington DC. The drones require considerably maintenance — about an hour for every hour they spend in the air, and they cost about $3,000 an hour to fly. They have, however, helped recover over 7,500 pounds of narcotics, and the manned drones have intercepted twice that amount in cocaine alone. The U.S. uses similar Predator drones to patrol the Canadian border, looking for…trees? People trying to smuggle affordable pharmaceuticals into the States? All those Canadians dying to live in the land of the free? Or maybe those Canadian hockey players defecting to American teams? 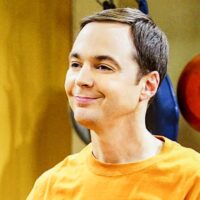 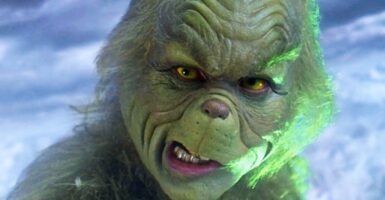 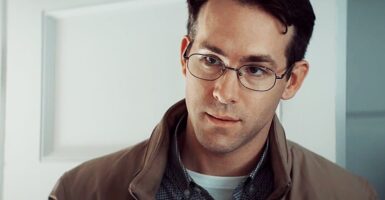 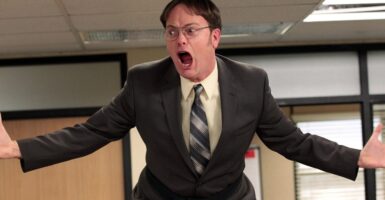 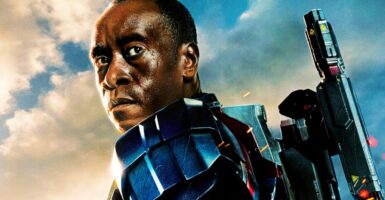