Driverless People-Movers Being Tested In The EU

We’ve all heard of driverless cars by now, but what about driverless taxis? The EU’s CityMobil2 project is conducting research and setting up a pilot program for driverless transportation systems in five European cities (sites are currently bidding to see who will host the six-month project). Each city will receive two sets of people movers for a six- to eight-month pilot project.

Automated Road Passenger Transport systems, or Cybernetic Transport Systems (CTS), use automated cybercars to transport passengers. They can adjust to high-volume and low-volume times more effectively than traditional mass transportation systems, and they can more efficiently navigate pick-ups located far apart and operated on-demand, which draws comparisons to taxis, rather than other, bigger people-movers.

The concept isn’t new — the Group Rapid Transit Rivium Park Shuttle in the Netherlands is an example, as is the Personal Rapid Transit used by London’s Heathrow airport, which was CityMobil’s first project. West Virginia University’s Morgantown Personal Rapid Transit system is another automated people mover, but CityMobil notes that it’s challenging to integrate such a system in a city because of infrastructure requirements. CityMobil’s cybercars are aiming to change that by using existing infrastructure and combining it with the best “obstacle-avoidance” technology out there.

Recent advances in visual odometry, a computer’s ability to identify the position of a vehicle from image analysis, have made driverless technology better and cheaper. Thus, the ability to research, develop, and test driverless cars is more widespread, triggering projects such as CityMobil2 and V-Charge, which is developing a system for putting cameras and sensors on regular cars to enable fully automated, low-speed driving. Rome’s CityMobil2 coordinator Adriano Alessandrini thinks that this shift will happen sooner rather than later: “The vehicles are technically ready to drive themselves today,” he said. “The challenge lies in their environment.” In other words, all that other traffic is tough to navigate, with or without drivers. Traffic patterns would need to adapt to the new driverless cars and systems as much as the systems would have to adapt to traffic.

Ultimately, safety is the primary concern. Among Europeans ages 15-29, car accidents are the highest cause of death, which means that driverless cars are an opportunity to start solving that problem. CityMobil2 is hoping to compile a list of technical and safety requirements by 2016 so they can be on the forefront of helping drafting laws and regulations for driverless systems. 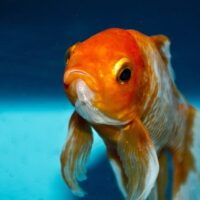 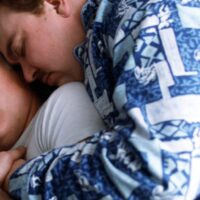 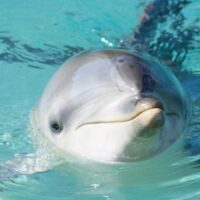 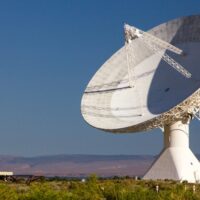