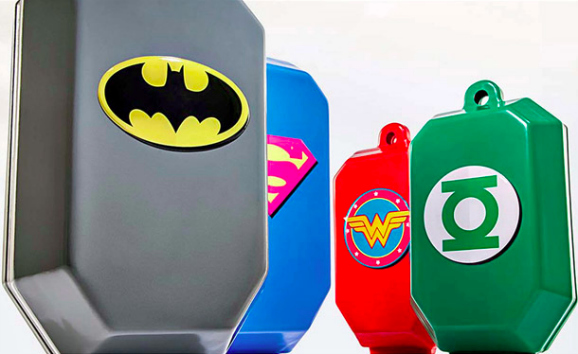 With the release of director Zack Snyder’s Man of Steel this weekend, it’s good to see that there are some do-gooders out there being a special kind of superhero. Being diagnosed with cancer and going through chemotherapy is a terrible thing for anyone to experience, especially a child. To lessen the burden on young patients, A.C. Camargo Cancer Center in São Paulo, Brazil has joined forces with Warner Bros. and DC Comics to brighten up their day and their chemotherapy experiences.

As reported on IGN, A.C. Camargo Cancer Center now has special “superformula” intravenous bag covers that are based on the superhero characters from the Justice League of America to make a special “child-friendly version of the treatment.” The Center has also painted the corridors in the children’s ward to resemble the Hall of Justice.

Warner Bros. and DC Comics are taking the children’s cancer treatment one step further by making special comic books featuring Batman, Superman, Wonder Woman, and Green Lantern. The comic book storylines consists of the superheroes going through similar experiences with cancer as the children, and how they recovered because of the superformula. 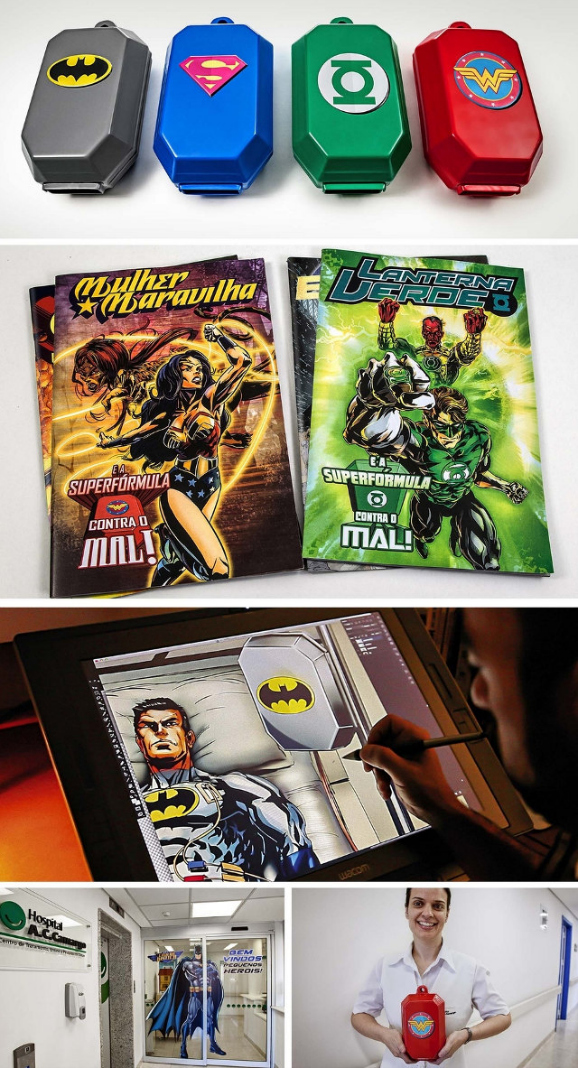 The idea behind the partnership is that if a child believes that they can recover from cancer, their odds of surviving the diagnosis go up considerably. So showing superheroes recovering from the same experiences can only help the children’s situation. It’s very touching that everyone involved is going beyond the call of duty to make things a little bit easier for kids in a bad situation.

Below you can check out a video that highlights A.C. Camargo Cancer Center and the special superformula: