By Josh Tyler | Published 13 years ago

In an article posted with the NY Post, screenwriter J.D. Shapiro says:

Let me start by apologizing to anyone who went to see “Battlefield Earth.” It wasn’t as I intended — promise. No one sets out to make a train wreck. Actually, comparing it to a train wreck isn’t really fair to train wrecks, because people actually want to watch those.

He blames his involvement in the film on his libido, which led him to the Church of Scientology looking for chicks. But he never actually became a Scientologist and actually, seems to blame them for ruining his script.

My script was very, VERY different than what ended up on the screen. My screenplay was darker, grittier and had a very compelling story with rich characters. What my screenplay didn’t have was slow motion at every turn, Dutch tilts, campy dialogue, aliens in KISS boots, and everyone wearing Bob Marley wigs.

Shortly after that, John officially attached himself to the project. Then several A-list directors expressed interest in making the movie, MGM had a budget of $100 million, and life was grrrrreat! I got studio notes that were typical studio notes. Nothing too crazy. I incorporated the notes I felt worked, blew off the bad ones and did a polish. I sent it to the studio, thinking the next I’d hear is what director is attached.

Then I got another batch of notes. I thought it was a joke. They changed the entire tone. I knew these notes would kill the movie. The notes wanted me to lose key scenes, add ridiculous scenes, take out some of the key characters. I asked Mike where they came from. He said, “From us.” But when I pressed him, he said, “From John’s camp, but we agree with them.”

I refused to incorporate the notes into the script and was fired.

I HAVE no idea why they wanted to go in this new direction, but here’s what I heard from someone in John’s camp: Out of all the books L. Ron wrote, this was the one the church founder wanted most to become a movie. He wrote extensive notes on how the movie should be made. 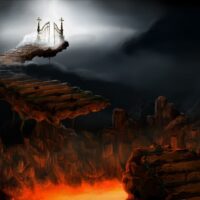 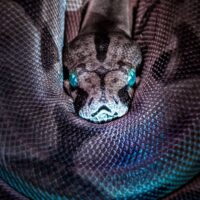 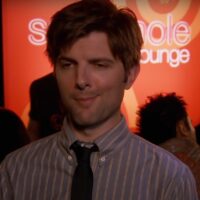 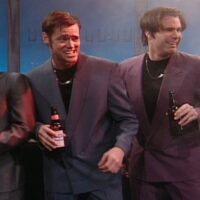 Another Superhero Series Is Cancelled