Imagining a world in which human civilization has ended isn’t all that difficult. Video games, movies, and other media have for a long time based their respective narratives on the near or complete extinction of the human race. However, in Timberborn, an upcoming video game developed by Mechanistry, the fallen human civilization isn’t superseded by ravenous zombies, carnivorous fungi, or Terminator robots. No, when human society ended, the beavers took over.

Though it may sound silly for a video game synopsis, this city-builder sim is currently a best-selling video game on Steam, as reported by Kotaku. According to Steam reviews, the game shows incredible potential, considering its early-access development stage. It’s worth noting that it still lacks a chunk of its content, but the graphics and in-game mechanics show a high level of polish. Admittedly, the game seems to lean towards a gentler side of city-builder sim games, though more complex difficulties are more survival-oriented. You can see the game’s trailer below:

The entire concept of Timberborn is very zen, which is adequately displayed in the game’s trailer showcasing beavers as nature’s true engineers. Players would advance their beaver settlements into full-fledged metropolises through gardening mechanics, industry development, vertical building, and terraforming terrain through the use of explosives. This also includes building unique dams, waterways, canals, and floodgates, mainly using a previously secured but steady supply of timber and pieces of metal salvaged from fallen human ruins.

For the time being, all animals known for preying upon beavers, such as wolves, coyotes, lynx, and bears, are omitted from the game. Their addition could make things more interesting on greater difficulties or make the game slightly more realistic like natural disaster mechanics did for the Anno gaming series – a city-builder sim based on micromanagement. With that said, all beaver cities are under constant threat from opposing beaver factions, and seasonal environmental disasters, like droughts and wildfires. For a civilization built entirely out of timber and relying on water dams for survival, those specific disasters may end the gaming session.

But disasters aren’t the only environmental impacts of the game. Rivers can be redirected or even disrupted, which affects the vegetation around them, affecting the entire environment around the players’ settlement. And there’s where Timberborn distinguishes itself from other city-builder simulation games, apart from its adorable cast of beavers. Instead of consuming resources and everything else in their path, players are required to nurture their environment like forests and rivers, which really sets the city-building aspect of Timberborn apart from other games of the genre. It simply makes your settlement feel more like home and less like an oversized, ever-hungry, living machine like other city-builder sim games of past and present.

Timberborn has the potential to remain one of the best-selling titles due to the game’s simplicity. However, the game developers have stated that the whole game won’t be released until late 2022, at the earliest. The game is set to release on macOS, and PC platforms through Steam, GOG, and Epic Games – though we suspect the latter would feature a macOS game due to legal issues. It’s still unclear whether the game would be playable on Steam’s proprietary console, the Steam Deck. 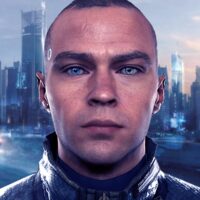 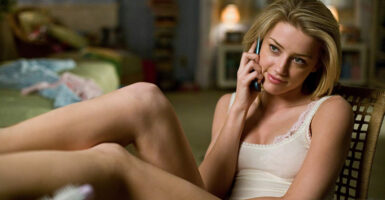 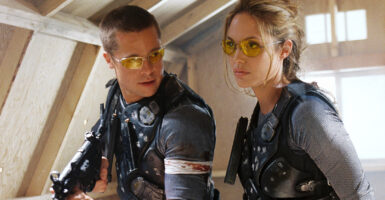