If you happen to have stumbled on YouTube and TikTok videos that basically show us that we have been doing things wrong for years, you’re not alone. The next mind-blowing moment comes straight from a professional speedrunner known as Kosmic. He shows how wrong we have been about the old-school Super Mario Bros game. The original game was released back in 1985 on the Nintendo Entertainment System, otherwise known as the NES. While the subject of this secret covers all the entries, the speed-runner breaks down just how wrong we have been for decades. When you think about hitting blocks in Super Mario, it’s likely your mind goes to 10 coins coming out, right? That’s been the consensus for decades, with the blocks even being nicknamed “10-coin blocks.” However, getting coins from said blocks has absolutely nothing to do with amounts and more to do with studying frames. You can see this revelation below:

Apparently, as children, we were all just horridly impatient. While some blocks in the game are exactly 10 coins, there is a myriad of others that allow us to just go to town when collecting the precious coins that allow for free lives in the game. While the above video gets into the semantics that most people would never have known or cared to know, let’s sum it up. Kosmic is a speed-runner that focuses on the actual frames within a given game. These frames are slow-moving movements that happen in the game. These frames are how gamers can study the movements of enemies in classic platformers, and how it allows them to seamlessly glide along with levels, whereas most of us fail. Much like how a movie works or a picture works, they are taken in frames. The same can be said when putting together a video game. Now, with that said, Kosmic has figured out by breaking down frames within Super Mario Bros, that we can nab a maximum of 16 coins within a 3 1/2 second time from blocks in the game.

How does one get 16 coins when jumping on a multi-coin block? Well, you must study frames in the same manner that this speed-runner has. Again, this is not something the normal person would do, so it might not behoove anyone to do this. However, the point is that this can be done. The secret to getting coins in Super Mario Bros is what makes this reveal so special. We were all convinced that 10 coins were the maximum amount. Nope, it is 16. In case anyone wants to now go on a quest to achieve the most coins in Super Mario Bros, you now have your guide.

Honestly, speed-runners make most gamers angry at the fact that they make playing and beating games so easy, or maybe that’s just us. However, it is fantastic that all these secrets that were embedded in the code of the original games are now being revealed to the world. It’s fascinating to see Super Mario Bros and games broken down after being around for 40+ years. 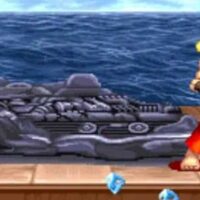 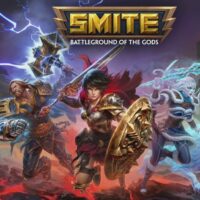 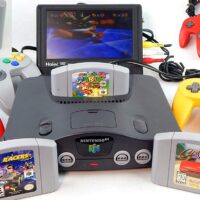