Fans of Nintendo’s F-Zero racing franchise have been waiting a very long time for the new entry in the series, desperate to finally see Captain Falcon’s continued adventures. More than fifteen years have passed since the series’ last installment, prompting many to believe that Nintendo left the franchise for dead. Well, if Nintendo won’t make a new entry in a classic franchise, fandom will.

According to IGN, it only takes one dedicated Twitter user to recreate a fan-favorite classic Nintendo game using the company’s own video game building platform, the Game Builder Garage. Twitter handle @ZeldaBoi1 decided to take the matter into their hands and end the stalemate that has befallen the F-Zero franchise, recreating the game within the Game Builder Garage software. Of course, this isn’t the only attempt by the fandom to recreate the legendary SNES classic, but ZeldaBoi1’s version is the most faithful recreation, especially in terms of color palette and pixel art surroundings.

If you’re a fan of the F-Zero gaming franchise, you can check ZeldaBoi1’s version of the game by entering its Game Builder Garage code: G-002-54C-N4P. For those unfamiliar with Nintendo’s game building software, Game Builder Garage is the company’s programming game for Nintendo Switch, which lets you make your own game using Nintendo’s building blocks. Something similar to Far Cry‘s now-omitted Arcade Mode.  The software allows you to create your own levels, maps, or in this case, tracks, characters, gameplay, etc. Given Nintendo’s lack of support for the entire F-Zero franchise, it was only a matter of time before the fans created their own version of the game.

It’s worth noting that ZeldaBoi1’s effort is just one in series of recent fandom-made remakes of popular titles. Another fan spent over 1400 hours recreating the entire GoldenEye 007 game using Far Cry‘s Arcade Mode.

Captain Falcon, the F-Zero series protagonist, remains a Nintendo icon, despite not having a game released in 17 years. The game’s fandom has faithfully followed his adventures ever since the release of the original title in 1990/1991, which marked the beginning of the franchise. The game was a launch title for the Super Nintendo Entertainment System, acknowledged by critics as one of the greatest video games of all time, especially for setting the standard for the racing video game genre. It was praised for its graphical realism (at the time), variety of tracks, and a steady increase in difficulty.

F-Zero spawned several sequels, with the most recent installment F-Zero Climax, released for GameBoy Advance in 2004. According to Nintendo’s higher-ups, the franchise is “hard to bring back without a grand idea,” which begs the question: how much more time will it take for Nintendo to give Fandom what it wants… another 17 years? Fortunately, until Nintendo has their “grand idea”, the gaming world can enjoy the recreations created by dedicated gamers such as ZeldaBoi1. 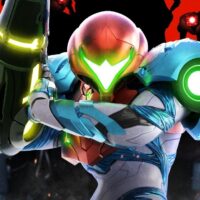 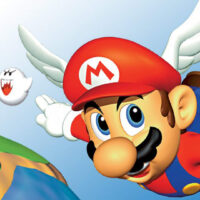 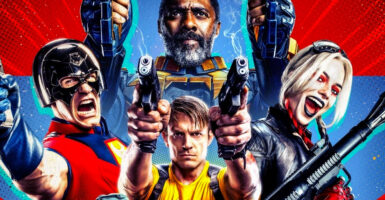 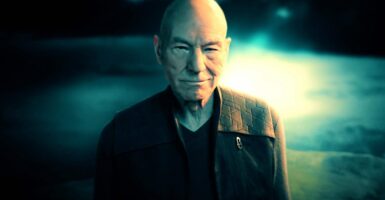 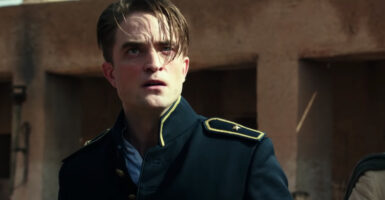