According to IGN, the Xbox Game Pass version of Marvel’s Avengers will feature the entire game, along with all downloadable content released so far, including Kate Bishop, Hawkeye, and the recently released Black Panther: War for Wakanda expansion. However, there are some exceptions when it comes to content; the Xbox Game Pass version of the game won’t include any cosmetic items that come with the Endgame Edition, which will be made available to players for an additional $20.

The game’s arrival on the Game Pass subscription service will coincide with the in-game Quad XP event, which runs from September 30 to October 4 in celebration of the game’s one-year anniversary. Square Enix’s decision to launch the game on Xbox Game Pass might’ve stemmed from the fact that its looter-shooter gaming title, Outriders, surpassed 3.5 million unique players in its first month on Game Pass. Its entirely possible that Square Enix has realized the value of the Game Pass subscription service and everything it can offer to Marvel’s Avengers, prompting the company to add Marvel’s Avengers to game pass.

Marvel’s Avengers released to mixed reviews regarding its campaign, leading to the game’s numerous struggles to maintain a healthy and financially viable player base, at least on the PC version of the game. Additionally, the game was criticized for its repetitive gameplay and lack of content in the base game. Luckily, Square Enix and Crystal Dynamics have recognized the problem, and dedicated time to rectify said issues, releasing hotfixes, and expansion stories, which significantly improved the quality of the game. It’s worth noting that, despite a buggy and uninspiring single-player campaign, the multiplayer aspect of Marvel’s Avengers was highly praised by both critics and the gaming community.

The game currently features four story campaigns and a multiplayer mode in which players complete specific missions. Crystal Dynamics, the game’s developers, said that it plans to further expand the game and its narrative by adding new heroes and stories through future updates. This includes the game’s first raid set to release before the end of this year. With that said, Game Pass subscribers shouldn’t expect to get the game’s Spider-Man hero, which was previously announced as a PlayStation exclusive, given Sony’s ownership of the licensing rights.

Despite mixed reviews, Marvel’s Avengers was the best-selling retail game during its first week on sale and a best-selling gaming title in several countries worldwide. Unfortunately, even though the game had strong initial sales figures, it failed to meet Square Enix’s financial expectations. As a result, the company reported an estimated loss of approximately $63 million for its latest fiscal period. Regardless, the game’s overall state has significantly improved since its release, and its addition to Game Pass subscription service might just give it a new, or at least prolonged lease on life and help Square Enix get back to square one. 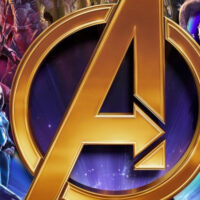 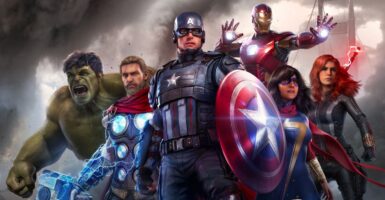 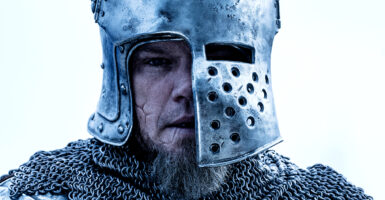