The Legend of Zelda: Breath of the Wild was previously voted one of the best games in the history of gaming after it stunned the gaming world with its beautiful world, nice graphics, and a few hidden arrows in the sky. And while most people enjoyed exploring the in-game world of Hyrule on their own, many players wished that they could share the explorative gaming experience with their friends in some form of multiplayer. And now those wishes have been granted.

According to IGN, this multiplayer feature, in the form of the co-op split screen gameplay, isn’t officially developed and released by Nintendo but by a modder named Kirbymimi. And while the question of whether The Legend of Zelda: Breath of the Wild 2 will feature co-op remains to be answered, the mod for the current game is scheduled to release in its beta form this Friday, July 29 — much to the fandom’s excitement. Unfortunately for players, though, the mod isn’t running on Nintendo’s official hardware and, thus, most likely won’t make it to Switch in the foreseeable future. But it’s a big leap forward.

Players clamored for The Legend of Zelda: Breath of the Wild multiplayer mode ever since the game was released, but their pleads have fallen on Nintendo’s deaf ears — the company has very strict game patching rules and policies, which is one of the reasons why KotOR 2 still isn’t fixed. But not all ears are deaf, and back in November last year, a content creator going by the name PointCrow challenged the internet to create a working 2-4-players multiplayer mode for Breath of the Wild, offering $10,000 as a reward.

Now, several months later, PointCrow and Kirbymimi have shown the results of the challenge, showcasing multiple Links in different outfits and exploring The Legend of Zelda: Breath of the Wild’s in-game world of Hyrule. The game’s protagonists can see each other in-game, and not just on the screen; they can damage each other and even combat enemies together. With that said, there’s still a considerable amount of work to be done regarding the mod.

The most prominent issue is opponent spawning. While the enemy damage is synchronized for all players, enemy locations aren’t, and some enemies flee on one player’s screen while they’re still within the players’ range. Admittedly, the mod is being developed by a team of three, so gradual progress isn’t all that surprising. The good news is that PointCrow intends to release the mod for free to the gaming community once The Legend of Zelda: Breath of the Wild mod reaches a playable state.

This, of course, brings up the following questions: how will Nintendo react to their game being tampered with, and will it try to legally shut down the project, as it did with numerous projects and events in the past? The mod is safe at the moment, considering that its existence has been made public, but the mod itself isn’t accessible to broader audiences, denying Nintendo rights to legal action. Perhaps the company’s looking to cash in on the co-op mod in the upcoming sequel. 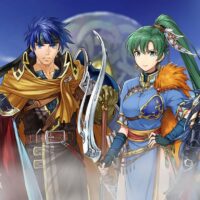 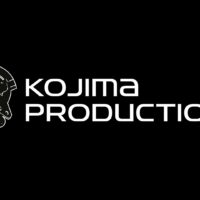 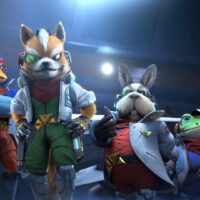