A new Senate bill targeting Google and Apple stores seeks protection for the software developer’s rights and challenges Apple and Google’s current app store policies. If passed, the new bill would put a stop to tech giants’ practices of collecting incredibly high, and in some cases, unfair cuts of the cash that should be flowing directly to software developers.

The new bill, called the Open App Markets Act, would ban app stores from mandating that developers use their own store’s payment systems, giving software developers freedom to develop and use their own proprietary payment methods, according to IGN. The proposed legislation would also prevent tech companies, in this case Google and Apple, from reprimanding developers that offer more competitive pricing through their own payment system. This is in direct conflict with ongoing payment practices provided, or rather enforced by Google and Apple’s current app store policies, which the Act seeks to dispute.

Under the new bill, Google and Apple would be forced to drop their coercive methods of requiring software developers to use either of the companies’ proprietary payment channels to process the sale of digital goods and services. This particular issue surfaced a couple of months ago and transitioned into a major legal battle between Apple and Epic Games when Apple removed Fortnite from its app store after Epic added a direct payment mechanism into the game. Google soon followed Apple’s footsteps and removed Fortnite from Google Play, prompting Epic Games to legally challenge Google as well.

Once and if passed, the bill would tear down the coercive anticompetitive walls in the app economy, offering consumers broadened choice of different third-party app stores and their economies. In other words, the Act would allow software developers to offer more affordable digital goods and services via microtransactions while preventing giant app stores from enforcing unfair and anticompetitive policies upon both developers and customers. Additionally, app store operators would be prohibited from placing their own proprietary software above those of their competitors in app store searches.

Naturally, tech giants seek to oppose the Open App Markets Act, calling it “a finger in the eye” of anyone who purchased an iPhone or Android phone because the proprietary app stores offer unparalleled safety and reliability atop ease of use. Some even called the bill a Congress’ attempt to meddle into a multi-million-dollar dispute between businesses, when in fact it addresses Apple and Google’s monopolistic practices that have effectively become a “massive tax on the internet.” Requesting a fee for hosting a third-party app on a platform is one thing, but coercing software developers to use the platform’s proprietary payments systems under the threat of removal from said platform constitutes anticompetitive behavior and monopoly.

In conclusion, this is just one of many crackdowns on giant tech companies that have happened lately. This year alone, Apple faced charges for breaking EU privacy laws by charging higher fees and setting unfair rules for third-party software hosted on its app store, while Google faced an antitrust lawsuit case over the company’s dominance in the search industry. 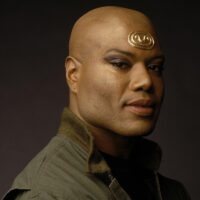 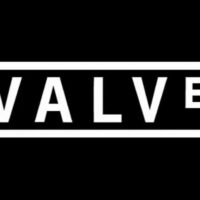 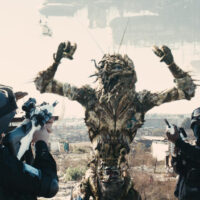