The first trailer for the Dead Space remake is here!

Electronic Arts and EA Motive finally revealed the first official gameplay trailer for the long-awaited Dead Space, a remake of the 2008’s original science fiction horror game. And it’s full of surprises; not only is the game graphically enhanced, but EA also took the time to address certain issues the fans have pointed out. Additionally, the newly released trailer also confirmed our previous report regarding the game’s release date — the Dead Space remake is officially launching on January 27, 2023.

And while the fandom is excited about the new game, the trailer also showcased elements that the gamers aren’t really comfortable with — changes. Gamers don’t like when developer change their favorite titles during remakes, which admittedly defeats the whole purpose of taking a game and making it better. With that said, the changes bought to this game aren’t necessarily bad. According to ComicBook, the game’s protagonist, Isaac Clarke, while instantly recognizable, looks vastly different from his 2008 counterpart.

As expected, the body armor the Dead Space remake protagonist is wearing looks much more detailed in the modern version of the game. However, it also looks much more like an actual sci-fi armor rather than a body suit with an accompanying Iron Man Mark I helmet. Needless to say, the Necromorphs look more terrifying, as if they weren’t terrifying enough, and the improved lighting effects facilitated by the modern hardware advancement and software processing make the game look, and most likely feel, more horrific than before.

Another massive change was done to the actual gameplay. Instead of offering a segmented experience, the upcoming Dead Space remake will be played as a single, unbroken experience. This is similar to what we previously have seen in the God of War games — those interested in the latter can check our report on the Ragnarok gameplay. However, this effectively means that gamers won’t be able to catch their breath and sigh in relief, as there are no loading screens in the upcoming game. Just a seamless frightening experience that has previously kept adults awake at night.

With everything said, there’s one thing that remains pretty much the same in the Dead Space remake, and that’s the core of the narrative. The original game was a massive success and a horror masterpiece which still holds up pretty well for a title that was released nearly 15 years ago. So, the developer decided to keep the game’s core narrative unaltered but somewhat expanded. This doesn’t mean multiple endings or entirely new segments worth another 50 hours of gameplay. It’s expanded in a matter which tells more about the game’s characters and its universe.

The original game, and its sequels, made a massive impact on the survival horror genre, and such gaming gems are worthy of remakes. As things currently are, the Dead Space remake is scheduled to release on January 27, 2023, on PlayStation 5, Xbox Series X/S, and PC. This admittedly leaves out previous-gen consoles, but Microsoft has already pulled the plug on Xbox One, and Sony plans to do the same for PS4 in 2025, so it really makes no sense to develop a game for a dying console generation. 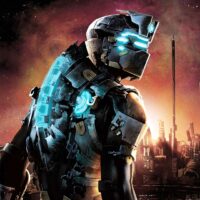 Dead Space 2 Will Be Free Under One Condition 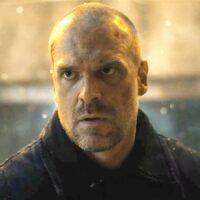 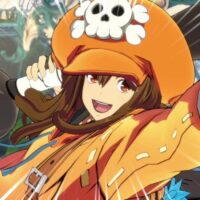 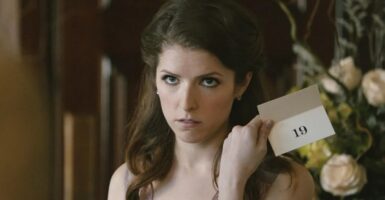