Zachary Qunito appears with a whip in a new promotional image for American Horror Story.

American Horror Story: New York City is starting to take shape. Following the news of actor Zachary Quinto being cast in the upcoming horror series, a new poster for the latest FX tale has been released. The poster shows Quinto’s Sam tangled up in a whip.

Zachary Quinto has appeared in seasons 1 and 2 of the FX series. Little is known about American Horror Story: New York besides its setting. Poster art so far for the season has featured men and women in leather outfits, skulls, and chains.

A creepy look of the 11th season was given to us on October 2nd. A poster featuring a woman with silver spikes protruding from her arms while bending in an unnatural, sexy pose confirmed the season’s official title. From the looks of it, it seems the latest horrific Zachary Quinto adventure will be quite the mind-bender.

It wasn’t long ago that AHS fans believed production of the 10th season was shut down due to the pandemic. That was later confirmed in an article from Deadline, which noted that someone on set of the tenth season tested positive for Covid-19. Variety later added that the person who tested positive was an actor on the series. The Zachary Quinto-led season comes after the AHS Double Feature.

News of AHS season 11 came from FX chairman John Landgraf during a Q&A session at the Television Critics Association’s press tour. Landgraf confirmed that unlike AHS Double Feature, the Zachary Quinto-led season would take place “in different timelines.” Details regarding the plot of the 11th season have been kept secret.

Outside of his work on AHS, Zachary Quinto is known for playing Spock in the J.J. Abrams Stark Trek franchise. During an April 2021 interview with Pop Culture, Quinto was asked whether he would return to the role of Spock. While the actor admitted to having no idea where the franchise was heading, he stated he’d “be open to having a conversation.”

Zachary Quinto made a guest star appearance in the very first season of AHS. He portrayed a character named Chad Warwick, a role which gave the actor a nomination for Best Guest Star at the Saturn Awards. Quinto would then star in one of the leading roles in the series’ second season.

Regarding television projects, Zachary Quinto has appeared in numerous award-winning ones, including 24, Heroes, Hannibal, and others. He made his feature film debut in the 2009 Star Trek reboot. He’s set to star in a true crime thriller titled He Went That Way alongside Euphoria’s Jacob Elordi.

AHS: New York is already gaining a lot of buzz from fans of the series. The addition of AHS O.G. Zachary Quinto only just adds to the hype surrounding the 11th season. 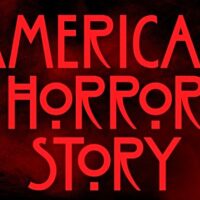 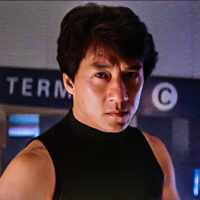 A Jackie Chan Classic Is Kicking Butt On Netflix 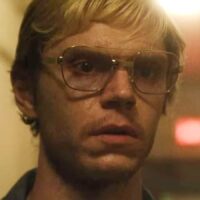 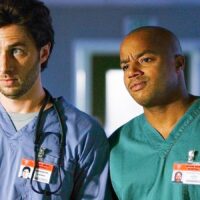 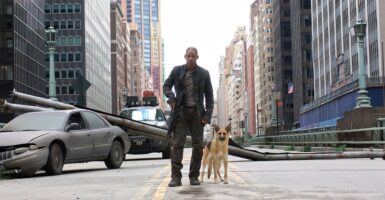 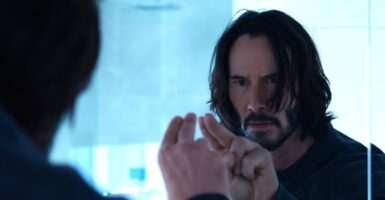 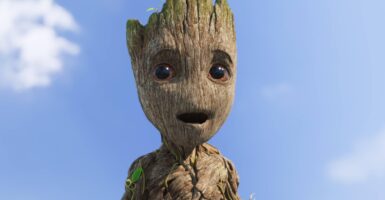