By Nathan Kamal | 38 seconds ago

Yellowjackets was one of 2021’s biggest breakout hits in any entertainment medium. The Showtime teen-girl-wilderness-survival-cannibalism-PTSD-mystery series (there is a lot happening on the show) was the sleeper hit of the show, slowly rising to be one of the network’s most watched-ever programs by the end of the season. Being no fools, the executives at Showtime greenlit Yellowjackets season 2 before the end of the year, and it turns out the showrunners have already started to reveal some upcoming plot points.

In a video interview with Variety, series creators Ashley Lyle and Bart Nickerson and co-showrunner Jonathan Lisco sat down with Kate Arthur and were asked a whole lot of questions about what is going to happen in Yellowjackets season 2. Predictably, the trio was fairly cagey about the whole thing (with Lisco saying at one point that he had “never stared off into space more during an interview”), but Arthur was able to get some details out of them.

Perhaps most importantly for Yellowjackets season 2: do the Yellowjackets actually eat a person or persons? The premise of the show rests on the idea that a group of soccer players crash land in the Canadian wilderness en route to a championship game and things seem to devolve into a weird death cult, tripped-out mushroom stew hallucinations, at least a few teen romances. It has been heavily implied that the girls did eat at least one person during their time in the wilderness, a fact that haunts (most) of their adult versions, but the trio of showrunners did finally confirm: it happens.

Among other revelations about what audiences will see in Yellowjackets season 2: there definitely will be some clarification about the meaning of the weird geometric symbol that keeps recurring through the series. There will be an answer as to why the journal in Jackie’s (Ella Purnell) room has entries and information that are from after her apparent death in the season 1 finale.

We will definitely be seeing more of the mysterious man with no eyes that has seemed to haunt Tai (played as an adult by Tawny Cypress and as a teen by Jasmin Savoy Brown) her entire life. Interestingly, Bart Nickerson seemed very careful to say that audiences will see more of him, but not necessarily an explanation of what his whole terrifying deal is. The three showrunners did seem to dismiss a few questions about Yellowjackets season 2, including the question of the significance of a character played by Tonya Cornelisse showing up to the class reunion at the end of the show (not much, apparently).

Reportedly, Showtime is eager to get Yellowjackets season 2 out to audiences by the end of 2022. That will be an admirable turnaround time for a show that involves a large ensemble cast (including Christina Ricci as the breakout star of a breakout show) and location shooting in a remote forest, but critics and audiences will no doubt be there for it. In addition to crushing it on the ratings front, Yellowjackets won a Critics’ Choice Television Award, a Gracie Award, and was nominated for the very prestigious Peabody. Clearly, a lot to live up to for Yellowjackets season 2, but it all sounds promising so far. 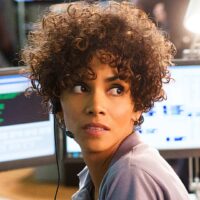 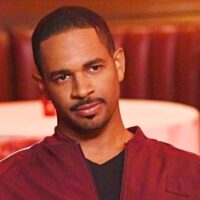 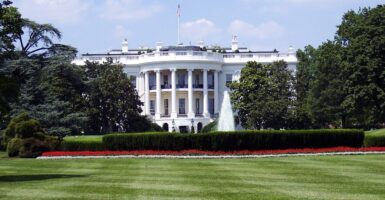 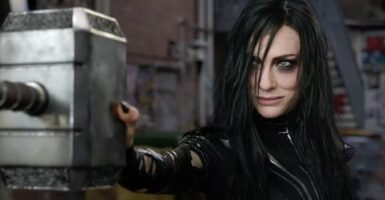 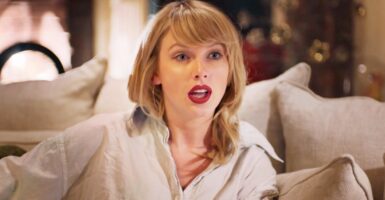