HBO has renewed the critically acclaimed series The White Lotus for a third season.

By TeeJay Small | Published 3 months ago

The White Lotus has been renewed for a third season at HBO, per Variety. This news comes as the hit anthology show’s second season is just under halfway through premiering new episodes, still leaving viewers guessing about the fate of characters such as Michael Imperioli’s Dominic De Grasso and family, or Aubrey Plaza‘s sardonic Harper Spiller. This renewal is sure to leave fans rejoicing, as WarnerMedia’s merger with Discovery Inc. has been leaving many HBO shows dead in the water, much like the so far unidentified corpses from the cold open of The White Lotus‘ season 2 premiere.

The show chronicles the adventures and exploits of both guests and staff of the fictional White Lotus hotel chain, but viewers will have no reservations following along as the hit series continues its run of high stakes, high-quality, and high-strung tension between throngs of traveling families, which have included stars Sydney Sweeney, Alexandra Daddario, and Steve Zahn. The first season of The White Lotus debuted as a self-contained pandemic production during the summer of 2021 to instant audience and critical acclaim. The series proved to be a runaway hit and even received 20 Emmy nominations and 10 overall wins, including awards for writing, directing, and best limited or anthology series, as well as best supporting actor and actress wins for both Murray Bartlett and Jennifer Coolidge.

HBO’s executive vice president of programming and head of HBO drama series and films Francesca Orsi had many positive sentiments about The White Lotus as well as its esteemed creator and executive producer Mike White while speaking to the press about the show’s renewal for a third season. According to Variety, Orsi stated “It’s impossible not to be awestruck by how Mike orchestrated one of the buzziest and most critically acclaimed shows…We couldn’t be more thrilled to get the chance to collaborate on a third season together.”

Mike White and HBO have confirmed that, like the first two seasons of The White Lotus, season three will feature an ensemble cast in a White Lotus hotel in another part of the world. The first two seasons saw us jet-setting to the luxury hotel locations of Hawaii and Sicily, Italy respectively, and each featured a deep dive into human psychology, wealth inequality, and a murder mystery teased in the opening scene of the premiere. But for now, that’s all we have confirmed for the show’s third outing.

Jennifer Coolidge is the only main cast member to star in both seasons of The White Lotus, and acts as a connective tissue to the world of season one, leaving fans to speculate whether Coolidge or another cast member from seasons past may reprise their role in the upcoming season. Mike White even hinted that he’d love to continue working with Coolidge in the future, and stated without confirming any details yet that he’d be interested in visiting a White Lotus hotel in the continent of Asia.

For now, details on season three of The White Lotus are anyone’s guess. We guess we’ll just have to wait and see what new heights Mike White and HBO seek to achieve in this new outing. 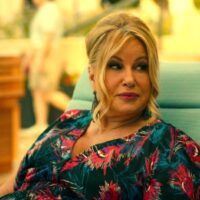 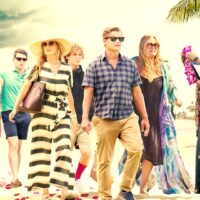 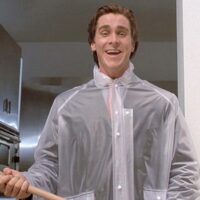 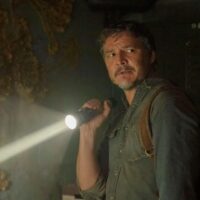