Disney+ has released the first trailer for the television adaptation Willow. The clip was revealed during a Lucasfilm panel at the Star Wars Celebration in Anaheim, along with some first-look images. The reboot is based on the 1988 dark fantasy drama of the same name from the creative mind of George Lucas, directed by celebrated filmmaker Ron Howard. Returning stars Warwick Davis and Joanne Whalley, executive producer Jonathan Kasdan, Lucasfilm president Kathleen Kennedy, and others were on hand to introduce the series.

Describing the Willow movie as one of the best experiences of his life, Davis told the crowd that returning to the character in the reboot has been a dream (via Variety). As Davis’ Willow narrates the trailer, viewers are introduced to the magical world through sweeping landscapes, fancy banquets, mystical creatures, and flashes of various action-packed scenes. After a skilled archer tells Willow that the world needs him and his magic again, he is seen venturing off into the unknown with a band of young heroes.

The Willow reboot is described as an epic period fantasy series with a modern sensibility. Set in an enchanted land of breathtaking beauty, it continues the movie’s adventure as an unlikely group of heroes set off on a dangerous quest to help a princess save her twin brother. Along the way, they must face their inner demons and come together to save their magical world.

The new incarnation is the brainchild of Jonathan Kasdan, who wrote the pilot and serves as co-showrunner alongside Wendy Mericle. Stephen Woolfenden directed the first two episodes of the Willow reboot Ron Howard and writer Bob Dolman, Kathleen Kennedy, and Michelle Rejwan serve as executive producers on the project. Lucasfilm and Imagine Entertainment are the studios, Deadline reports.

Long before the Willow reboot, the film featured Warwick Davis in his first leading role and was hailed for its pioneering use of digital technology by Industrial Light & Magic. Written by Bob Dolman, the story followed Willow Ufgood, a good-hearted farmer who discovers a baby girl prophesized to end the rule of the evil Queen Bavmorda. Armed with this information, he sets out on an adventure to return the child to her people. On his journey, Willow finds both companionship and villainy along with newfound skills as a sorcerer.

At the time of its release, the original Willow film earned $137.6 million at the global box office against a budget of $35 million. It also went on to have a lucrative run on home video. Additionally, the movie received two Academy Award nominations in the categories of sound editing and visual effects. Disney+ will definitely be hoping that the reboot series will make a similar impact.

Along with returning cast members, the Willow reboot will introduce brand-new characters to the magical realm of fairy queens and two-headed Eborsisk monsters. Joining Warwick Davis and Joanne Whalley in the cast are Ruby Cruz, Erin Kellyman, Ellie Bamber, Tony Revolori, Amar Chadha Patel, and Dempsey Bryk. The highly anticipated series will be available to stream exclusively on Disney+ on November 30th. 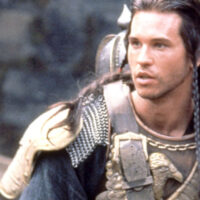 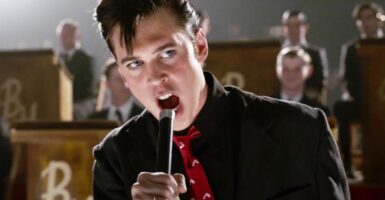 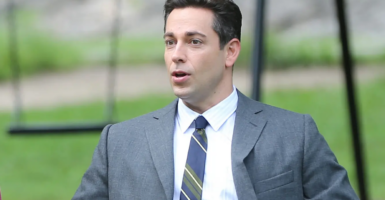 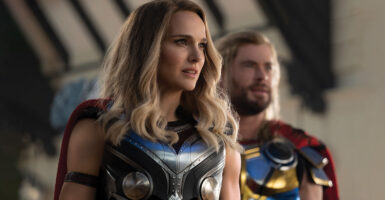