Warner Bros. Discover has canceled Snowpiercer, and the fourth and final season will not air.

Warner Bros. Discovery has scrapped Snowpiercer from its TNT lineup. As a result, the fourth and final season will not be broadcast despite being completed. The post-apocalyptic drama was the last remaining scripted series on the basic cable network. The move is part of the studio’s content tax write-off plans which have been ongoing since 2022.

Speaking to Deadline about the cancellation, a network spokesperson said the decision was not easy for Warner Bros. Discovery. “We can confirm that TNT will not air season four,” the representative said. “But our admiration for the talented writers, actors, and crew who brought Snowpiercer’s extraordinary post-apocalyptic world to life remains strong.”

The person also revealed that Warner Bros. Discovery has been working with producers to help Snowpiercer find a new home so fans can enjoy the story and visual experience. “We look forward to working with them on future projects,” the spokesperson continued. Hoping to create a franchise, Tomorrow Studios is also pitching potential spinoffs to interested parties.

CEO of Tomorrow Studios, Marty Adelstein, is not too worried about the Warner Bros. Discovery decision. He is confident that the show will find a new home very soon. He noted that the show featured actors with “incredible talent” that fans of the series adored, all while continuing to explore issues arising from climate change and class warfare.

After formerly acquiring the rights to control the franchise from Warner Bros. Discovery, Adelstein hopes to find the perfect partner and finish a great ride with the final season. Based on the 2013 film of the same name and the 1982 French graphic novel Le Transperceneige by Jacques Lob, Benjamin Legrand, and Jean-Marc Rochette, the Snowpiercer series premiered on TNT in May 2020.

Set seven years after the world becomes a frozen wasteland, the story follows the passengers of a moving train called Snowpiercer. The gigantic vessel circles the globe carrying the remnants of humanity. Each episode of the former Warner Bros Discovery series explores class warfare, social injustice, and the politics of survival.

But the decision not to air it was made later in the year. At the time, Warner Bros. Discovery axed a slew of content, which included the HBO Max Batgirl movie, and the drama Demimonde from J.J Abrams. TBS series like The Big D, Chad, and Kill The Orange-Faced Bear were also scrapped, along with hundreds of library episodes of Looney Tunes and Sesame Street. 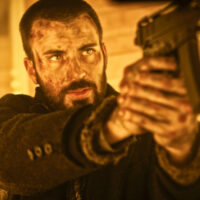 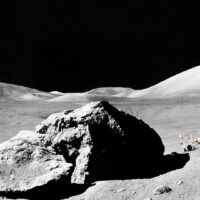 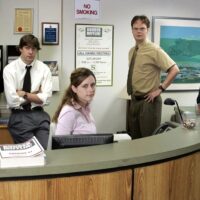 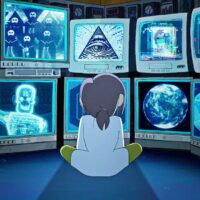