Viola Davis is one of the best actresses in the world, and now she is taking her talents to the Hunger Games prequel, as she has been given a great role in the film.

Viola Davis is heading to the Capitol – the Capitol of Panem, that is. News recently broke that the How to Get Away With Murder star would be joining the ever-growing cast for the Hunger Games prequel – The Hunger Games: The Ballad of Songbirds and Snakes. Davis has nabbed the role of Head Gamemaker Volumnia Gaul. Fans of the original Jennifer Lawrence-led films will remember Wes Bentley taking on the role of Head Gamemaker Seneca Crane. The Head Gamemaker oversees the creation and changes made to the arena before and at the time the games are held. Because of her proximity to the brutality, we’re thinking that Davis’ Volumnia Gaul will be a ruthless and cutthroat character.

It’s been seven years since Katniss Everdeen took on the Capitol for the final time in 2015’s The Hunger Games: Mockingjay Part 2, and director Francis Lawrence is back to tell audiences exactly how the twisted world of the games came to be. Based on the novels by Suzanne Collins, the film will tell the early days of a young Coriolanus Snow (Tom Blyth) long before his crushing reign as the authoritative President of Panem. The film will serve as a villain origin story for Snow who we will see as the final hope to carry his family’s name onto greatness following the terrors of the war. He will quickly find himself in the role of mentor for the soon-to-be 10th annual Hunger Games, a position he was certainly not expecting to be in. He’ll be leading District 12’s Lucy Gray Baird (Rachel Zegler), a young woman not unlike Katniss Everdeen, ready to take on those who would toss children into murderous games. With crushing powers including Viola Davis’ Volumnia Gaul breathing down their backs, the duo will struggle to make sure they both make it out alive.

In a statement released to announce Viola Davis’ casting, Nathan Kahane, Lionsgate’s Motion Picture Group President, commented that the studio was proud to have the Oscar-winning actress on board. Referring to Davis as having a “formidable and powerful presence,” he acknowledged just how much talent she would bring to the call sheet. Giving us a look into the character she’ll be playing, he added that she would further drive the “layers of complexity and menace” to the franchise prequel.

Next up for Viola Davis, she’ll be appearing in Gina Prince-Bythewood’s The Woman King. The historical action flick is set to land in theaters in September. As for The Hunger Games: The Ballad of Songbirds and Snakes, fans can expect to see it make its way to the big screen on November 17, 2023. 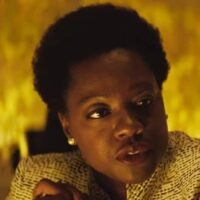 Viola Davis Is Seeing A Boycott For Her New Movie 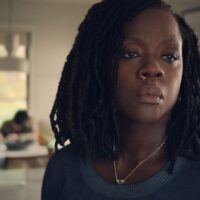 Viola Davis Just Hit Back Against The Woman King Boycott 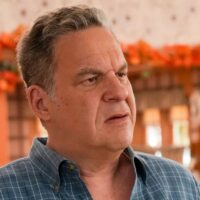 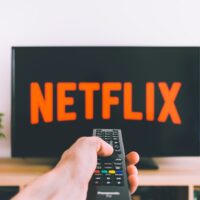