After three long years, it appears as if True Detective is finally making a comeback at HBO. The anthology series, which started in 2014, has long been asked for by fans. As far as scripted crime drama is concerned, True Detective has been one of the best shows. There has been no mention of who is said to be cast in the main role or roles as detectives solving gritty crimes, but with the high-level talent the show has already garnered in the past, we are all in for a treat. The series is currently in its pre-production stages at this moment, but a series title has already been given. The fourth season is currently called True Detective: Night Country.

One of the main things of note is that the series creator, Nick Pizzolatto, is not going to be part of the upcoming fourth season of True Detective. Even though he is likely to be listed as an executive producer, he is said to not be involved. Pizzolatto had amicably parted ways with HBO back in 2020. The new producer who is likely to end up as showrunner is Barry Jenkins. Jenkins famously wrote and directed the critically acclaimed 2016 film, Moonlight. Moonlight would go on to win Best Picture, Best Adapted Screenplay, and Mahershala Ali won Best Supporting Actor at the Academy Awards. Jenkins recently worked on The Underground Railroad for Amazon Video but has since signed an overall deal with HBO as of April of last year. The pilot episode of the first season will be written by Issa Lopez, who famously wrote Secondary Effects and Tigers Are Not Afraid. She is set to write and direct the first episode of the fourth season.

The biggest reason that True Detective has likely not continued on was due to the drop in viewership during the third season. It is quite odd considering that the Mahershala Ali-led third season is highly rated. It currently holds an 86% critic rating on Rotten Tomatoes along with an 82% audience rating. However, with Pizzolatto leaving in 2020, and the uncertainty from the rampant pandemic the world was seeing, it was just likely not the time to revive the series after the third season concluded. So far, the first season starred Woody Harrelson and Matthew McConaughey, who both have served as executive producers on all three seasons and are said to serve in those roles for the upcoming season as well. Next were Colin Farrell and Rachel McAdams. And finally, Mahershala Ali served as the lead in the final season. All these actors are heavy hitters so it will be interesting to see who HBO attempts to land next.

While True Detective is in the pre-productions stages as of right now, there is hope that the series moves forward into a full-fledged season. HBO currently owns the rights to the show, and with Pizzolotto moving on, they can now explore new options with a new central producer and writing team. Hopefully, there are some big names being attached to the casting list of the new season. With how gritty The Batman was, maybe Paul Dano, Jeffrey Wright, and Robert Pattison will be available. Wright did spend plenty of time on Westworld, which is another HBO hit. Whatever happens, we all want this show to return in some capacity. 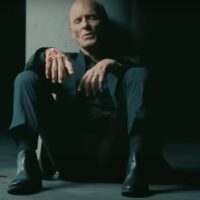 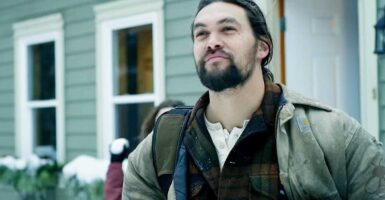 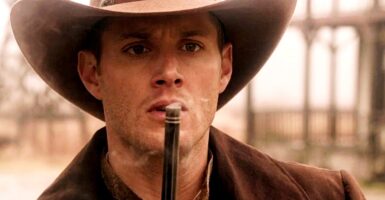