Tom Welling had big plans to incorporate Batman into the Smallville series.

In the comics, Superman and Batman are the best of friends and two of the most common characters to work together, even getting their own team nickname and being known as the World’s Finest. Of the live-action Supermen, most of them never met their Gotham City counterparts as they primarily existed in their own vacuum without other heroes or even villains from other comic lines. However, one live-action Superman did his best to change that. According to Screenrant, Tom Welling of CW’s Smallville revealed that he had a plan for bringing Bruce Wayne into the series, which would have given us our first live-action World’s Finest.

Tom Welling portrayed a teenage version of Clark Kent for ten seasons and chronicled the character growing into who the world would come to know as Superman or the Man of Steel. In a panel at the New York Comic Con, Welling and several other actors from the series came together to reflect on the seasons together, and the Superman actor revealed he had a pitch to bring Bruce Wayne into the series. According to his vision, he would walk into Lex Luthor’s office and his friend would be speaking to another person, who would then get up and walk out, revealing later that the other person in the office was the Gotham City orphan.

Smallville wasn’t shy about introducing characters from the DC Universe into the series, especially later in the show when fans were treated to a quasi-Justice League as Tom Welling’s Clark Kent teamed with Oliver Queen/Green Arrow (Justin Hartley), Arthur Curry/Aquaman (Alan Ritchson), Bart Allen/Impulse (Kyle Gallner), Victor Stone/Cyborg (Lee Thompson Young), and more. However, the series seemed to stay away from the more popular characters like Bruce Wayne/Batman, Diana Prince/Wonder Woman, and Hal Jordan/Green Lantern, most likely due to the characters’ viability for big-screen adaptations instead of the small screen.

The ironic angle to this idea is that Smallville happened in large part because of the studio’s desire not to have Bruce Wayne/Batman appear on the small screen. The series was initially pitched as a prequel for young, pre-Dark Knight, entitled Bruce Wayne. The idea of the series was to follow a teenage Bruce Wayne through the time leading up to his 18th birthday, having never shown him in the cape and cowl. When this was turned down because they were already looking to reboot the Batman series for movie theaters, it was retooled into the Tom Welling-led Superman prequel we know today.

While fans would have loved to see Tom Welling’s vision come to pass as a fun cameo and a throwaway scene involving at least some Batman appearance before Ben Affleck met Henry Cavill, we can’t say that a more in-depth exploration of the character and his eventual relationship with the Caped Crusader wouldn’t have been ideal. Smallville spent ten seasons diving deeply into the mythos and characters of Superman’s story, including appearances from Darkseid, Doomsday, Zod, and other traditional Superman characters. By the time we saw Clark fly away as Superman, he had already accomplished all the big things from the comics; maybe it is a good thing that not meeting Batman left at least something for Superman to do. 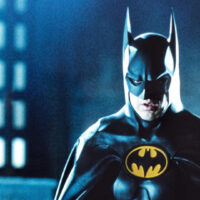 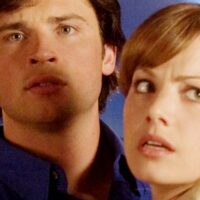 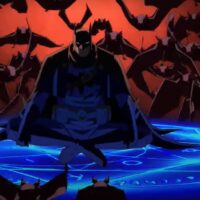 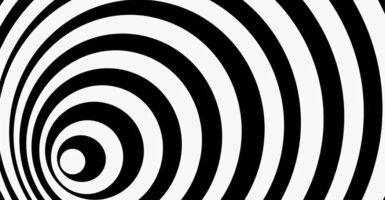 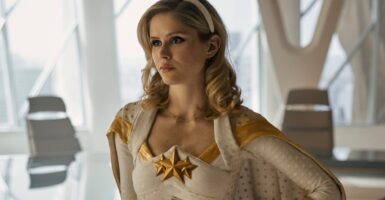 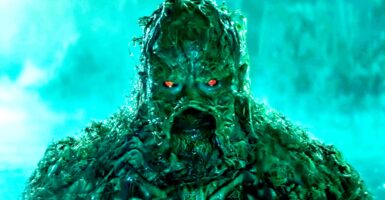