Sony has tried carving its own path with movies based on Spider-Man characters with varying levels of success. Of course, the success of Venom really helped to kick things off, and the continued success of Venom: Let There be Carnage means that we’ll be getting a third entry to the Eddie Brock/alien symbiote saga. It seems that Venom 3 is all but confirmed, as Tom Hardy recently took to Instagram to post an untitled script. Though the script has a drawing on it with white eyes and a long red tongue ending in a three. Which can only mean one thing. Especially when you see the Kelly Marcel credited, who wrote the previous Venom films. Check out the Instagram post below.

Tom Hardy also captioned his Venom 3 post with “Last Dance,” implying this might be the last time we see Hardy portraying Eddie Brock and Venom. While fans will surely be disappointed to see this come to an end, Venom has gone the distance in a way that no one really expected. After Sony put up disappointing numbers with the Amazing Spider-Man movies, they opted to share the character and allow Spider-Man to enter the MCU. This turned out to be the right call, as Sony has shared in the overwhelming success of the Marvel Spider-Man films, particularly Spider-Man: No Way Home. Still, Sony wanted to take advantage of the other Spider-Man characters they had movie rights to, leading to the solo Venom films. The vibrantly animated and critically acclaimed Spider-Man: Into the Spider-verse was also from Sony, with a two-part sequel planned for the near future. Sony also faced some major disappointment in their so-called “Spider-verse” with the recent box-office bomb and meme-of-the-moment Morbius failing to live up to any expectations.

However, Tom Hardy and Venom 3 seem like a sure thing for Sony at this point, despite the recent failure of Morbius. With the two previous films performing well and people loving the dynamic between Hardy’s Eddie Brock and Venom, there should be enough hype to bring in the anticipated box office numbers for the third film in the trilogy. Venom 3 won’t be the only Spiderverse film we see in the future. Madame Web was recently announced and will star Dakota Johnson and Sydney Sweeney in a movie about the titular clairvoyant mutant. Kraven the Hunter has also been announced, with Aaron Taylor-Johnson playing the classic Spider-Man foe. Another interesting project they announced is El Muerto, starring Puerto Rican rapper Bad Bunny. El Muerto is a super-powered luchador who has been a lesser-known ally to Spider-Man since his introduction in 2006.

Regardless of the success of the other Sony Spider films, it looks like Venom 3 is going full steam ahead. The details are light at this point, other than the obvious information like Tom Hardy’s casting and Kelly Marcel on as the writer. It’s possible we’ll also see Andy Serkis return to direct after his work on Let There Be Carnage, but that remains to be seen. Stay tuned for more news on Venom 3. 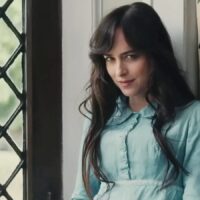 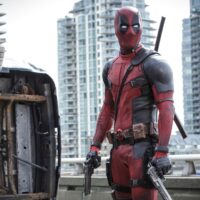 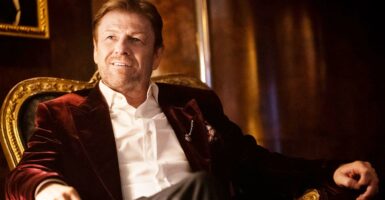