Have you been watching the Tokyo Olympics? No? Well, rest assured you aren’t the only one. It seems the rating for this year’s games have been on a pretty consistent nosedive and aren’t looking to recover. It has been a horrible blow to broadcaster NBC and the lack of viewership is almost staggering in comparison to previous years. In fact, there has been such a lack of interest that it might call into question the state of Olympics televised broadcasts in the future.

According to HuffPost, and confirmed through a number of different reporting outlets, the Tokyo Olympics have been an absolute ratings disaster for NBC. Last Sunday, the network saw just 13 million viewers tune in for the events, which represented more than a 50% decrease for the ratings from the Rio de Janeiro Olympics five years ago. And those drops only increased as the week went on, getting to almost a 60% drop by Wednesday. Things are looking bad and they are only getting worse.

There was a slight reprieve in the Tokyo Olympics ratings on Tuesday night when gymnast Simone Biles returned to the mat with viewership increasing to around 17 million. But that bump only looked good in comparison to the rest of this year’s games. On the whole, they still are way, way down from expectation. NBC has said that the network numbers should not be the only thing tracked here though. They have said that the streaming app Peacock has seen steady use throughout the games with a number of events available there.

That being said, NBC and its executives appear to have a realistic take on the issues surrounding the Tokyo Olympics ratings. The NBC Universal chief Jeff Shell has said there was “bad luck” around these games, some of which is causing the dip in numbers. For starters, there is a massive time zone difference between Tokyo and the United States meaning that evening primetime coverage is sometimes delayed or broadcasts events that have already been completed.

Additionally, some of the pageantry and excitement over the Tokyo Olympics has been lost because crowd sizes in Japan are significantly less than in the past. That is because social distancing and gathering size mandates around the Covid-19 pandemic have meant fewer people in the arenas. In all, a number of different factors including waning interest in the games themselves seem to have left NBC sputtering when it comes to the ratings. Things will wrap up with the closing ceremony scheduled for this coming Sunday.

It will be interesting to see if these Tokyo Olympics end up being the death knell for the games as we all know them. Long a ratings boost for summer programming every four years, those days could be over relative to the amount networks need to bid to broadcast them. That being said, NBC is stuck with them for the considerable future. Back in 2014, they paid $7.75 billion to have the television rights through 2032. So from that perspective, they are stuck with the bag until then. 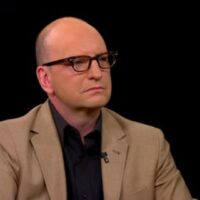 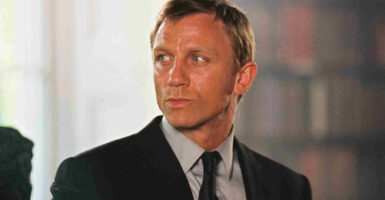 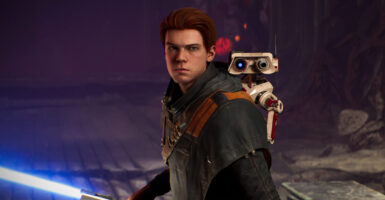 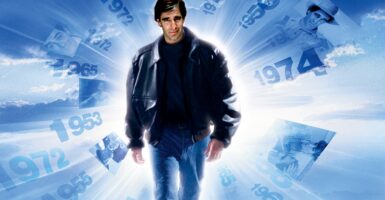 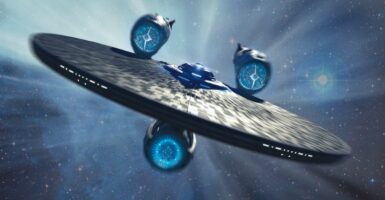