Director Denis Villeneuve’s epic science fiction film Dune is set to hit cinemas in about two months. And in an interesting move, the filmmaker has revealed that Zendaya’s character Chani will lead the story in the sequel, taking over for Timothee Chalamet.

Villeneuve shared this information in an interview with the Italian magazine il venerdi di Repubblica (via DuneInfo). The director said he can’t wait to shoot the second part of Dune to get Timothee Chalamet and Zendaya back together. Knowing that in the next chapter Zendaya will be the protagonist of the story.

The director’s decision is a little surprising since Timothee Chalamet’s Paul Atreides is a prominent protagonist in the upcoming movie and the novel by Frank Herbert. But Chani is a powerful female figure who is being brought to life on screen by an equally strong actress in Zendaya.

In the novel, Chani Kynes (Zendaya) is a member of the Fremen and the daughter of Liet Kynes – the imperial ecologist and planetologist of Arrakis. She forms a close bond with Stilgar (the leader of the Fremen) and features prominently in the second half of the book, introducing Paul and his mother Lady Jessica to the ways of the Fremen.

Chani stands out vividly in Paul’s mind due to the prescient visions he often has. These visions appear to be a major element of the movie and received some attention in the first trailer. Given the importance of Chani’s character to the story, it makes perfect sense for Zendaya to lead the Dune follow-up instead of Timothee Chalamet.

Dune is an adaptation of the 1965 novel of the same name by Frank Herbert. The new movie follows the 1984 film and a television series that aired in the early 2000s. The film is directed by Denis Villeneuve from a screenplay he wrote with Jon Spaihts and Eric Roth. Timothee Chalamet stars as Paul Atreides, alongside Oscar Isaac, Stellan Skarsgård, Zendaya, Jason Momoa, Josh Brolin, Javier Bardem, Rebecca Ferguson, and Dave Bautista.

Dune tells the story of Paul Atreides (Timothee Chalamet), a brilliant and gifted young man born into a destiny beyond his understanding, who must travel to the most dangerous planet in the universe to ensure the future of his family and his people. All the while, malevolent forces explode into conflict over the planet’s supply of melange, a precious resource necessary for both space travel and immortality.

In the trailer, viewers were introduced to the planet, Arrakis with its breathtaking scenery. It also touches on the emotionally charged journey that Timothee Chalamet as Paul Atreides has ahead of him. And finally, we get a glimpse of Frank Herbert’s infamous sandworms.

Unlike previous versions, the new Dune will only adapt the first half of the book. A sequel with Zendaya in the lead has been planned to cover the rest. Additionally, Warner Media plans to develop a Dune spin-off television series for HBO Max. Dune is scheduled to have its world premiere at the 78th Venice International Film Festival on September 3rd and be released theatrically on October 22nd. The film will have a simultaneous release on the HBO Max streaming service for 31 days. 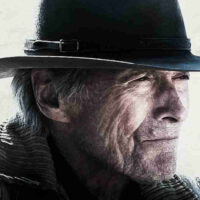 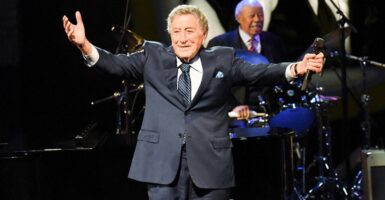 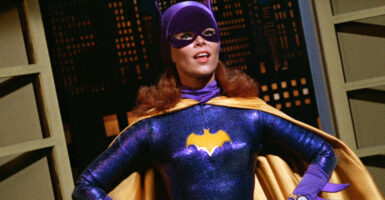 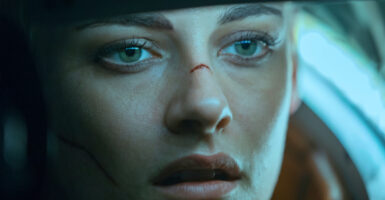