Netflix just dropped a brand new trailer for their spinoff movie starring Vesemir. The Witcher: Nightmare of the Wolf is a standalone anime film that is promising to embrace what fans love about the main Netflix series starring Henry Cavill, while also taking advantage of the anime format. Here, they’ve packed the trailer full of monsters, murder, and mayhem while also telling more about Vesemir.

Check out the brand new The Witcher trailer below.

The Witcher: Nightmare of The Wolf is going to show us Vesemir’s backstory. The character is an important one in the story’s universe. For Geralt of Rivia, he’s a mentor. Vesemir is grizzled and wise and can come across as a father figure. Before all of that, he was a cocky kid. He’s a character familiar to fans of the video games. Here, we’re seeing him before he became the character fans know. As the trailer points out, “Destiny is calling.” We’re meeting Vesemir before he’s found that destiny and he’s just a kid training and then focusing on earning some coin. Naturally, as he meets up with monsters, murders, and the real world, he discovers something more. By the end of the trailer, as he’s telling the large group to attack, it looks like it’s already the early days of his life as a mentor.

In the live-action series, we’ll be meeting the character in The Witcher season 2. He’ll be played by Kim Bodnia and appearing in the first episode of the second season. In the new animated movie, however, he’s being voiced by Theo James, most well known for his work in Divergent. Theo James also voiced young Vesemir in an episode of the first season of the live-action series.

The Witcher: Nightmare of the Wolf won’t be required in order to enjoy the second season of the live-action series starring Henry Cavill. However, it does seem like it will be a great thing to watch before season two releases. It’s going to give background and a full history of Geralt’s mentor. There may be small references to Vesemir’s background in the live-action series that only fans who watch this new anime will understand. Netflix probably made a smart move choosing this story to tell for their spinoff, since it will be enjoyable and something fans will be curious about, provide background story that will get audiences excited for the next season, and won’t necessarily be required viewing for those who aren’t interested. It may also bring more anime fans into the audience for their growing franchise.

This isn’t the only spinoff project in the works at Netflix for The Witcher. We’ll also soon be seeing The Witcher: Blood Origin. Like Nightmare of the Wolf, the other planned spinoff will also be a prequel. Blood Origin will go back in time much further than Vesemir though, all the way to the first Witcher. That means we won’t be seeing any familiar characters in that project. As for The Witcher: Nightmare of the Wolf, you’ll be able ot catch this new movie when it releases on Netflix August 23, 2021. 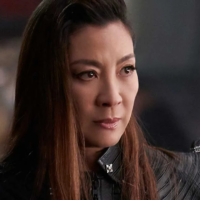 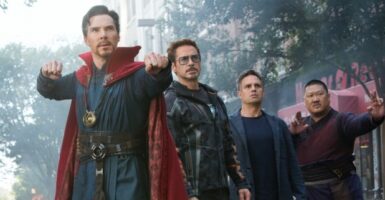 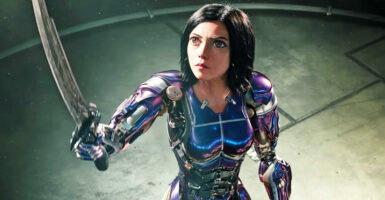 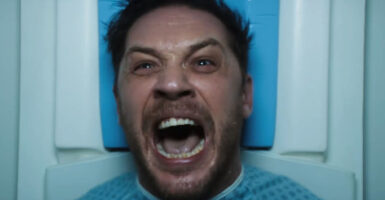