Disney+ had a massive year in 2021. The streaming service debuted several shows produced by Marvel Studios and launched four new movies on Premier Access. While shows like WandaVision, The Falcon and the Winter Soldier, Loki, and Hawkeye were huge hits, none of them were able to secure the title of most-watched show. That honor went to the world’s favorite animated family – The Simpsons.

While The Simpsons reigns supreme, The Mandalorian was popular with new subscribers checking out the series for the first time. According to viewership data compiled by What’s On Disney Plus, other popular series on Disney+ were classics like Bluey and Mickey Mouse Clubhouse. Aimed at much younger audiences, these shows offered multiple episodes for young binge viewers.

The streamer also saw a spike in numbers when The Book of Boba Fett debuted. And Beatles fans were delighted with Get Back – Peter Jackson’s new documentary about the Fab Four. Although Marvel remains a dominant force across all forms of media, The Simpsons remains at the top of the pile. The show was given an added boost when all 33 seasons (700+ episodes) dropped on Disney+ in 2020 after the company acquired Fox.

Created by Matt Groening in the late 1980s, The Simpsons is a satirical depiction of American life, epitomized by the Simpson family – Homer, Marge, Bart, Lisa, and Maggie. The show is set in the fictional town of Springfield and parodies American culture, society, television, and the human condition. In 1987, the dysfunctional family debuted in a series of shorts on The Tracey Ullman Show.

After three seasons, the sketch was developed into a half-hour prime time show and became Fox’s first series to land in the Top 30 ratings in its first season. Since its debut in 1989, The Simpsons is the longest-running animated series, longest-running sitcom, and the longest-running scripted primetime television series, both in terms of seasons and number of episodes.

In 2007, The Simpsons Movie was released in theaters worldwide, earning over $527 million at the global box office. A sequel to the feature-length film has been in development since 2018. The series has also spawned several comic book series, video games, books, and other related media, as well as a billion-dollar merchandising industry.

The Simpsons voice cast includes the talents of Dan Castellaneta as Homer Simpson, Julie Kavner as his wife Marge, Nancy Cartwright as Bart, and Yeardley Smith as Lisa. With a successful track record spanning three decades, the series also features a slew of Hollywood’s biggest stars lending their voice to various characters on the show. As a worldwide cultural phenomenon, The Simpsons has won dozens of awards since its premiere. This includes 34 Primetime Emmy Awards, 34 Annie Awards, and 2 Peabody Awards. Homer’s exclamatory catchphrase “D’oh!” has also been adopted into the English language. So it’s not surprising that the series has influenced many other adult-oriented animated sitcoms. Every episode of The Simpsons is currently available to stream on Disney+. 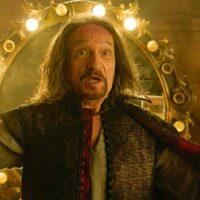 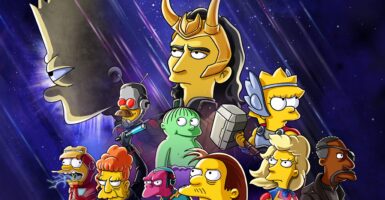 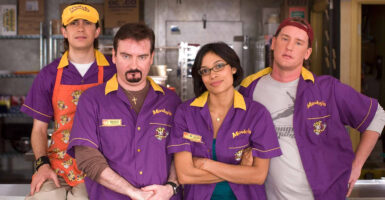 Clerks 3: Getting Closer To The End Of The Trilogy 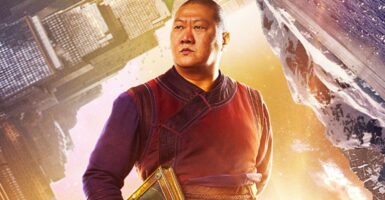