The Simpsons has been on the air for more than three decades with 700+ episodes under their belt. And yet in all that time on the screen, they are still covering new ground with their stories. In an upcoming episode, it will be the first time that The Simpsons explores a gay relationship with the character of Waylon Smithers finding love. While it’s been known for years that Smithers is gay, this will be the first time that the show actually gives him a storyline about getting into a relationship.

The upcoming The Simpsons episode is titled “Portrait of a Lackey on Fire”, seemingly a reference to the 2019 French film Portrait of a Lady on Fire which was a story about a painter falling in love with one of her subjects. In this episode, Smithers finds love with a fashion designer Michael de Graaf who will be voiced by Victor Garber. The Simpsons writer Rob LaZebnik penned the episode along with his son Johnny. The latter shared the news on Twitter about what we are in store for this story:

Johnny LaZebnik spoke with the New York Post about writing this The Simpsons episode, the first one he has written for the series. His father has written 20 total episodes for The Simpsons. Johnny spoke about writing the episode, calling it an “honor”. Rob had written the 2016 The Simpsons episode “The Burns Cage” (a reference to the film The Bird Cage) in which Smithers first reveals that he is gay. Rob had said at the time that it was inspired by his son choosing to come out, wanting to make it an “homage” of sorts. The episode was critically well-received and ushered in a new chapter for the character.

“A Portrait of a Lackey on Fire” will premiere on November 21st. The writers have said that it will explore aspects of Smithers and de Graaf’s relationship including how they meet, how it takes shape, and possibly how it ends. It will be the eighth episode of the season, the 33rd for The Simpsons. It is the longest-running scripted show in history by a fair margin. The next closest, Law & Order came in more than a decade behind it. It’s a testament to the series continued reflection on its own stories and characters that it’s been able to stand the test of time. While it’s surprising that it took this long for an actual story about a gay relationship on the screen, it does appear they’ve taken great care with the plot lines. Of course, as is pictured in the above Tweet, some of the story will hinge on Homer’s ultimate reaction to the relationship.

The Simpsons was created by Matt Groening and first came into the public eye all the way back in 1987. Over its hundreds and hundreds of episodes, they’ve dealt with nearly the entire gamut of storylines and topics, even pivoting characters and attitudes with the times. And even after all these years, they are still a show of firsts. “Portrait of a Lackey on Fire” is another one of those. 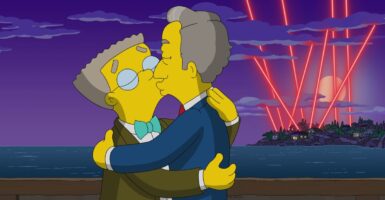 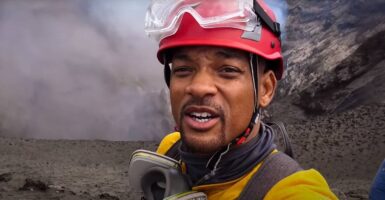 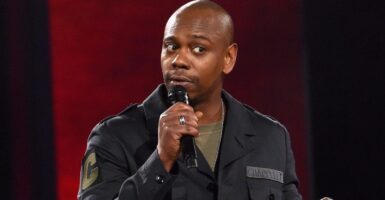