In 1986, Stephen King’s novel It was published — chronicling the decades-long struggle between a close group of friends and the terrifying Pennywise. A number of live-action adaptations and countless cases of coulrophobia (fear of clowns) later, and Pennywise remains one of the most horrifying and iconic villains to date. Now, Hot Toys is releasing an amazing collectible action figure of the character, and once you see it you’ll likely either want to buy it right away or run as fast as you can.

The action figure, as reported by Collider, is based on the Bill Skarsgård version of the Stephen King character seen in 2017’s It and the 2019 follow-up It Chapter Two. The highly detailed figure includes multiple choices for hands, an extra fanged head, and a macabre choice of accessories. To see the figure up close, check out Sideshow’s unboxing video below.

The action figure based on the Stephen King villain has clearly been designed not only with an extreme amount of care and detail, but a lot of fun. The accessories include a severed arm, Pennywise’s iconic red balloon, a skateboard, a Pennywise jack-in-the-box, Georgie’s famous paper boat, and a diorama base made of the same sewer grate where Pennywise lures Georgie to his doom. The figure has been designed at 1/6 scale — almost 13 inches tall — and includes over 30 points of articulation. Below are more images of this amazing figure.

Getting your hands on something that pays homage to Stephen King’s work so brilliantly doesn’t come cheap. The Pennywise figure is currently available for pre-order on Sideshow for $267. Of course, to any King fan, horror fan, or hardcore action figure collector who can afford it, it would likely be money well spent.

For many fans of It, their first exposure to the epic Stephen King story was the two-episode miniseries that aired on ABC in 1990. Pennywise was played by Tim Curry, and the series included stars like John Ritter, Harry Anderson of Night Court fame, and a young Seth Green. In spite of network content restrictions, 1990’s It still managed to terrify audiences and attract a number of awards, including a Primetime Emmy win.

It would be, fittingly, 27 years — because it’s the same amount of time that Pennywise takes to hibernate between his bloodlettings — before director Andy Muschietti brought the story to the big screen. With earlier productions like Lord of the Rings and the original Matrix trilogy making it more viable to sell multiple films to studios, Muschietti split up Stephen King’s story into two films — one covering The Losers’ childhood conflict against Pennywise, and the second showing the heroes’ final victory over him 27 years later. The films boasted an impressive cast including Skarsgård, Jessica Chastain, James McAvoy, Bill Hader, and Finn Wolfhard of Stranger Things.

While the saga of Stephen King’s Pennywise is supposedly over, the director of It and It Chapter Two is now working on a film whose protagonist has already had countless action figures made of him, and doubtless has more on the way. Andy Muschietti is directing The Flash, due to hit theaters November 4. While DC Comics’ most well known speedster has little in common with Pennywise, it’s a sure bet after seeing It, plenty of people wish they had Barry Allen’s super speed whenever they see a clown. 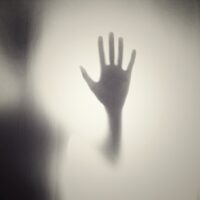 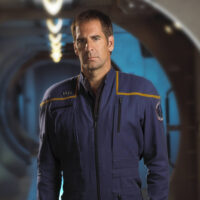 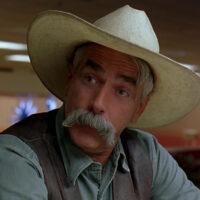 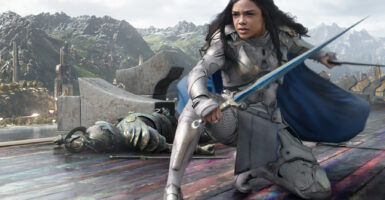 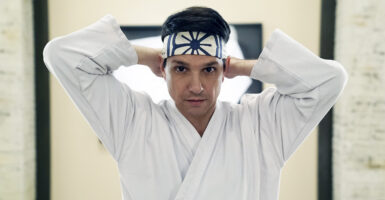 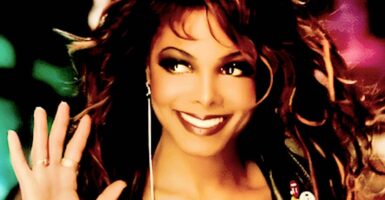