Marvin J. Chomsky, an accomplished and prolific television director and producer, has died at the age of 92. According to his son, TV producer Peter Chomsky, he passed away peacefully of natural causes in his sleep at a hospice in Santa Monica, California. Chomsky was a nearly archetypal behind the scenes Hollywood figure. He worked for decades in show business, including in many well known series and productions, like the original run of Star Trek, the Western spy thriller The Wild Wild West, and most notably, the iconic mini-series Roots. While Chomsky was never a household name, he was a reliable and well-regarded worker whose filmography stretched for decades.

Marvin J. Chomsky directed three episodes of Star Trek: The Original Series, all in the third and final season of the trailblazing science fiction show. The first was “​​And the Children Shall Lead,” an episode in which the USS Enterprise encounters a group of children with enormous psychic powers being controlled by an evil entity called Gorgan. It is now considered a polarizing episode, regarded as both one of the more frightening of the series and also one of the poorer quality. Chomsky’s second Star Trek episode was “Day of the Dove,” which involved an energy-based alien forcing the Enterprise crew into conflict with a group of Klingons. It is particularly notable for introducing the character of Kang, a Klingon warrior played by Michael Ansara, who would become a fan favorite and reprise the role on both Star Trek: Deep Space Nine and Star Trek: Voyager. Chomsky’s final episode with Star Trek was “All Our Yesterdays,” the penultimate installment of the original run of the series, and generally considered one of the finer time-travel stories of the franchise.

Aside from his work with Star Trek, Marvin J. Chomsky also directed two episodes of the groundbreaking ABC miniseries Roots. Premiering in 1977 and based on a novel by Alex Haley titled Roots: The Saga of an American Family, the miniseries was enormously influential and popular. Roots was an epic multi-generational story of a family stolen from Africa and enslaved in the early United States to the Civil War. It would help launch the career of LeVar Burton (who would go on to another iconic role with Star Trek: The Next Generation’s Geordi LaForge) as Kunta Kinte. Roots was critically acclaimed, being nominated for 37 Emmys (winning nine), as well as a Golden Globe and a Peabody Award. The mini-series was also astonishingly popular, with the final episode drawing in a staggering 71% of the viewing audience. It would later be followed by several sequel series and a remake in 2016. While both the source novel and the subsequent series would become controversial for their assertions of historical accuracy and allegations of plagiarism, the mini-series still remains one of the more significant television events of all time. 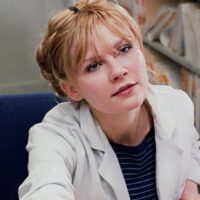 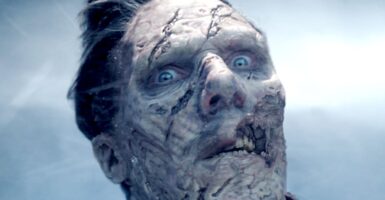 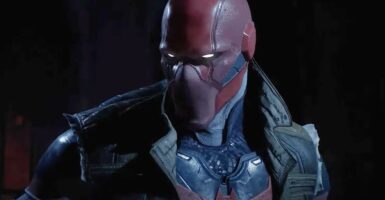