Stan Lee Was Wrong About The Incredible Hulk

One of the most enduring behind-the-scenes stories about the 1970s live-action The Incredible Hulk television show is that the lead character’s name, played by the late Bill Bixby, was changed from Bruce Banner to David Banner because CBS thought the name “Bruce” sounded “gayish.” Stan Lee told this Hulk story a lot before his death in 2018 and I think someone lied to the co-creator of many of Marvel‘s greatest icons. The proof comes from IGN‘s 2006 interview with Incredible Hulk creator Kenneth Johnson, when the writer said the name change was all about a comic book trope that Lee helped popularize.

When IGN asked Johnson about what Stan Lee said about Hulk’s alter-ego’s name being changed from Bruce to David, the showrunner pointed to the long comic book tradition of alliteration in character names. It’s a tradition which Lee took part in as much as possible — e.g. Peter Parker, Stephen Strange, Bruce Banner, Reed Richards, Scott Summers, etc. Johnson said he wanted everything that smelled of comic books as far from his series as possible.

I don’t recall feeling that way at the time, because Bruce Wayne was a pretty straight guy. But it was more the alliteration that bothered me, the Lois Lane, Clark Kent, that sort of thing, and as always I was trying to get as far away from the comic book origins as I possibly could… And again, when you put somebody into a story whose name is Bruce Banner, it just immediately starts to sound comic book-y, and I was very anxious to attract the adult audience, because I knew that we could not have a hit show if we just had kids.

-Kenneth Johnson to IGN, on the name change from Bruce to David

I wouldn’t blame anyone for arguing that Johnson’s words don’t prove anything other than the writer wanting to cover his own rear in a time (2006) much less friendly to homophobia than 1977. But, as Johnson goes on to point out, the character’s name swap was one of many changes that were made from Stan Lee’s Hulk comics. That gamma rays were used in Banner’s fateful experiment, that it was anger that triggered Banner’s change into the Hulk, and that Banner’s more monstrous half had green skin were the only things that survived from the comics to the television show.

In fact, Johnson told IGN the Hulk’s green skin was something he wanted to change as well. Green he argued, wasn’t the color of rage; “the color of rage is red.” The showrunner said he called Stan Lee for permission to change the Hulk’s skin color to red, but that was a bridge too far for the man-monster’s co-creator.

Fittingly, it would be another television writer, Jeph Loeb with artist Ed McGuinness, to eventually introduce a Red Hulk to Marvel Comics in 2008.

Regardless, plenty of alterations to Stan Lee’s Hulk source material survived the writer’s scrutiny. The origin story of David Banner has nothing to do with the nuclear test of his comic book counterpart, the Hulk Lou Ferrigno played was nowhere near as powerful as the Hulk of the source material, and none of the other regular characters from the comics showed up.

The Incredible Hulk was made in a media landscape that wasn’t as in love with superheroes as it is today. If Disney+ were to make the series now, the writers would be tripping over themselves to fit in as many clever references and Easter eggs from Stan Lee’s Hulk comics as possible. But in the 1970s series, there was no Betty Ross, Rick Jones, Jim Wilson, Leonard Samson, Thaddeus “Thunderbolt” Ross, Glenn Talbot, or a single supervillain from the comics.

In other words, everything from The Incredible Hulk lines up more with Kenneth Johnson’s version of the name-change story than it does with Lee’s. Ironically, while saying so would probably get him fired from a similar series these days, the showrunner wanted his comic book show to be as far from comics as possible. That he changed the main character’s name to divorce him from his funnybook roots makes more sense than “Bruce” somehow sounding “gayish.”

If Johnson was being honest, then why did Stan Lee tell his Hulk name-change story for all those years? My guess would be he was fed a line of BS. Lee never revealed who told him Bruce sounding “gayish” was the reason for the change, only that it was a CBS “executive.” Maybe that executive was feeling funny, maybe he was just plain wrong, or maybe he put the wrong thing up his nose that day. Who knows? 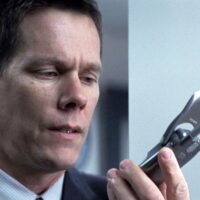 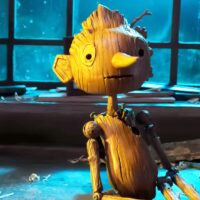 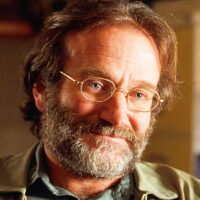 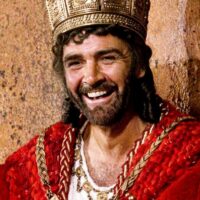 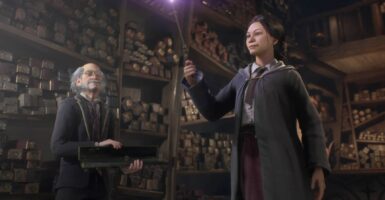 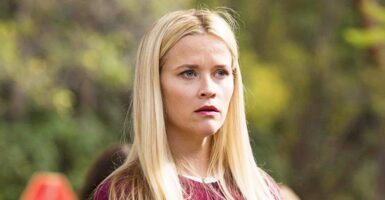 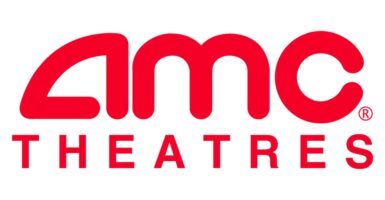 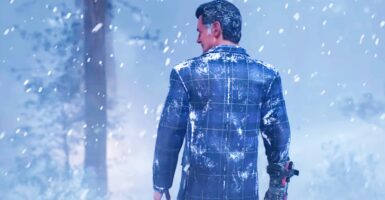