Sons of Anarchy went off the air eight years ago and left a trail of blood, family, bodies, and motorcycles in its devastating wake. The series, about a rogue motorcycle club and gang in California used Shakespearean elements to tell a story about the violent ends that folks would use to protect misplaced ideals. At the heart of the show was creator Kurt Sutter who crafted a story that was unapologetic in its approach to what happens to these groups. And with that show well off the air, he’s now set his sights on a new project. Collider has it that Sutter is bringing a new series to Netflix, this one a Western that apparently will bring much of the same grittiness we saw in his other series.

The new series from the Sons of Anarchy creator will be called The Abandons and will be set in the old West. Reporting from Deadline had Sutter give some of the backgrounds of how he envisioned the new series, saying he was going to take elements of La Cosa Nostra, the beginnings of the mafia, and thought about combining them with themes from classic Westerns. If this is the origin of the new series then there is a very good chance we are going to get an ultra-violent look at this time period with elements of the mafia (similar to what we saw with SAMCRO) while also delving into the realism of the time period. He said in his interview that this was an idea that he had been working on since early in his career, well before Sons of Anarchy.

Kurt Sutter working with Netflix is part of a larger deal between the creator and Netflix. In addition to The Abandons, he is also working on a new film for the streamer. That will be The Beast which was announced earlier this year. Jason Blum of Blumhouse fame is on as a producer for that film and will take place in 18th century England. The Sons of Anarchy creator has always had a sense of time and place, working into very specific settings while also crossing over genres.

The seven-season run for Sons of Anarchy concluded with anything but fairy tale endings for the characters who basically all went down in the fire. Over the course of the series, Sutter never felt the need to keep everyone in play, essentially picking them off one-by-one as things got worse and worse for the club. We will see if The Abandons takes a similar tact with its new story about the Old West. We are still waiting to hear about casting news for the show or the timeline for its release.

Kurt Sutter got his start on FX’s The Shield, a biting look at the corrupt members of the Los Angeles Police Department with Michael Chiklis’s Vic Mackey coming along at a time when television was first starting to lean into the anti-hero. Sutter started as a staff writer on that series and worked his way up to executive producer before it was all said and done. He followed Sons of Anarchy up with the spin-off Mayans M.C. which stemmed from the same story. Now he will take things in a completely different direction. 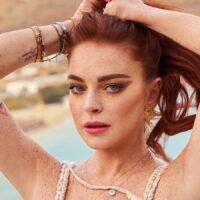 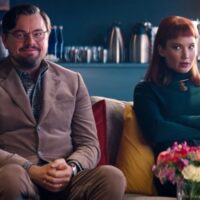 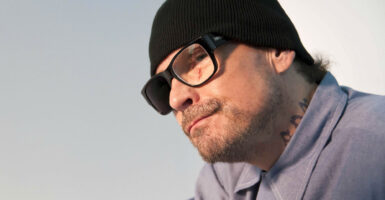 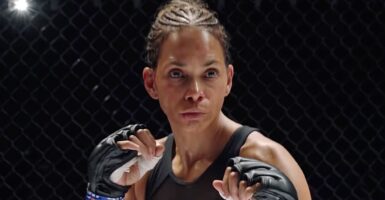 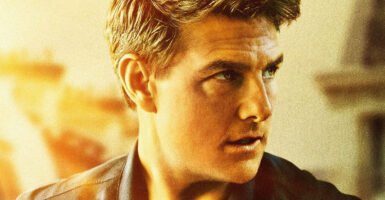 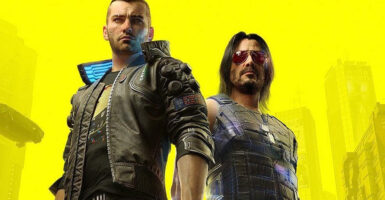