Shelley Duvall is returning to acting with the upcoming horror film The Forest Hills.

It’s been two decades since Shelley Duvall has appeared on screen, as the 73-year-old retired from acting after starring in the motion picture Manna from Heaven back in 2002 as Detective Dubrinski. Duvall, of course, is known best as portraying Jack Torrance’s (Jack Nicholson) wife Wendy in Stanley Kubrick’s horror masterpiece The Shining, which is based on the novel of the same name by Stephen King. According to Deadline, she’s set to make her return to screens in the upcoming indie horror flick The Forest Hills.

The forthcoming feature, which is being directed by Scott Goldberg, centers on a man named Rico, who is tormented by nightmarish visions after suffering head trauma while hiking in the Catskills. Shelley Duvall will portray the mother of the mentally and emotionally disturbed Rico, who serves as his inner voice. In The Shining, she also played the mother of a traumatized child who was haunted by sinister forces while staying at the Overlook Hotel.

Goldberg praised Shelley Duvall and her performance in The Shining, telling Deadline that her performance contributed to the horror feature being an “absolute masterpiece.” Of course, it’s no secret that the actress had a challenging experience while working under the direction of renowned filmmaker Stanley Kubrick. The director was allegedly extremely cruel to her while shooting the 1980 horror movie, and Duvall revealed to The Hollywood Reporter back in 2021 that she was forced to cry every day over the course of the 56-week shoot.

Although Shelley Duvall retired from acting twenty years ago, she left the industry with a resume consisting of over 50 performing credits. In addition to her most recognized roles in The Shining and Popeye, the actress has appeared in features like Roxeanne, the TV movies Booker and The Secret World of the Very Young, and on television shows such as Saturday Night Live, The Twilight Zone, and Faerie Tale Theatre. While her latest role in The Forest Hills has been revealed, it is not yet known how prominent her character will be in the upcoming movie.

It’s certainly exciting to see Shelley Duvall returning to the world of acting, as even though she was nominated for a Razzie Award back in 1981 for her performance in the now-classic horror flick The Shining, the organization took back the nomination after learning that her acting in the film was impacted by Stanley Kubrick’s treatment of her throughout the production. Now, her performance is looked back on as being extremely compelling and truly showcasing the fear and terror of a mother living in isolation. Hopefully Duvall’s extensive hiatus from the industry doesn’t prevent her from bringing the same energy to her latest role in The Forest Hills. 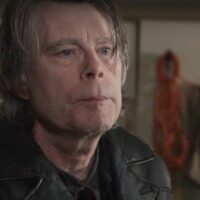 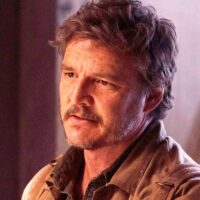 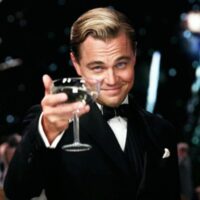